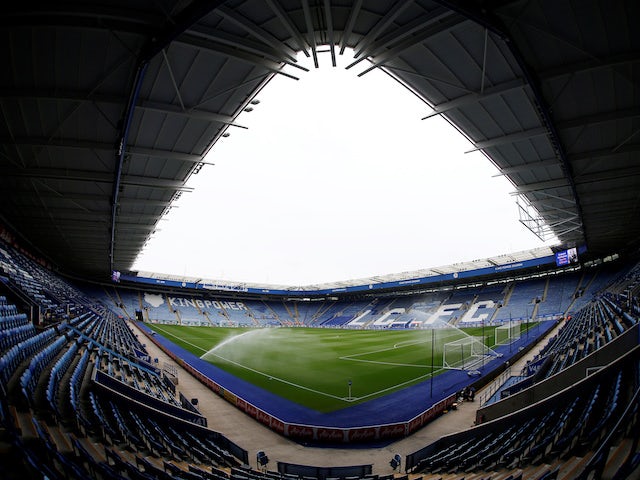 The 2022 FA Community Shield between Manchester City and Liverpool will be held at Leicester City‘s King Power Stadium on July 30 at 5:00pm (BST).

The Foxes, who won the competition in 2021, will host the traditional ‘curtain-raiser’ ahead of the 2022-23 campaign as the UEFA Women’s Euro 2022 final is scheduled to take place at Wembley Stadium a day earlier.

Premier League champions Man City will now lock horns with FA Cup winners Liverpool at the 32,000-seater stadium for the 100th edition of the Community Shield on the weekend before the top-flight season begins.

Back in 2012, the Citizens faced a similar scenario when they met Chelsea at Villa Park due to Wembley’s commitments with the Olympic Games in London.

City will be keen to make amends for last year’s defeat against Leicester, which saw former striker Kelechi Iheanacho score an 89th-minute penalty to secure a 1-0 win for the Foxes at Wembley.

Pep Guardiola has only met Jurgen Klopp‘s Liverpool side once before in the Community Shield, with City winning 5-4 on penalties in the 2019 edition after a 1-1 draw in 90 minutes.