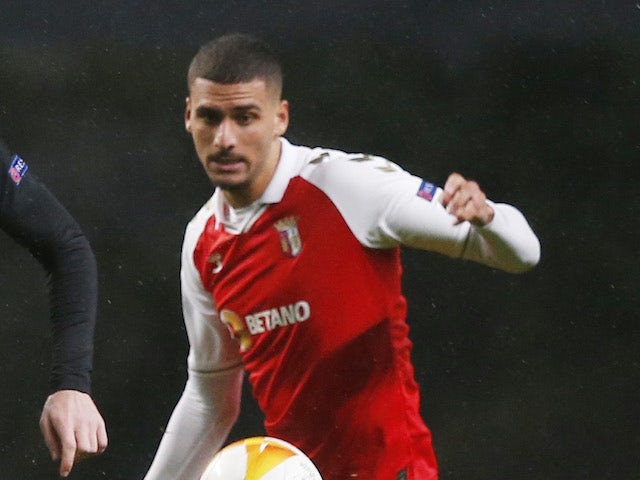 The Red Devils are looking to strengthen in the defensive third over the course of the summer transfer window, with the likes of Eric Bailly, Phil Jones and Axel Tuanzebe set to depart.

Previous reports have suggested that United ‘have concrete and serious’ interest in signing Ajax defender Jurrien Timber, who could join his former boss Erik ten Hag at Old Trafford.

However, according to the Daily Mail, the Red Devils could move for Carmo if they fail to sign Timber this summer.

The report states that although United see Carmo as an alternative to Timber, two rounds of talks have already been held with the Braga centre-back about a possible move to Old Trafford.

Carmo, who was reportedly a transfer target for Liverpool last season, has been included in the Portugal squad for the upcoming UEFA Nations League fixtures after helping Braga finish fourth in Primeira Liga.