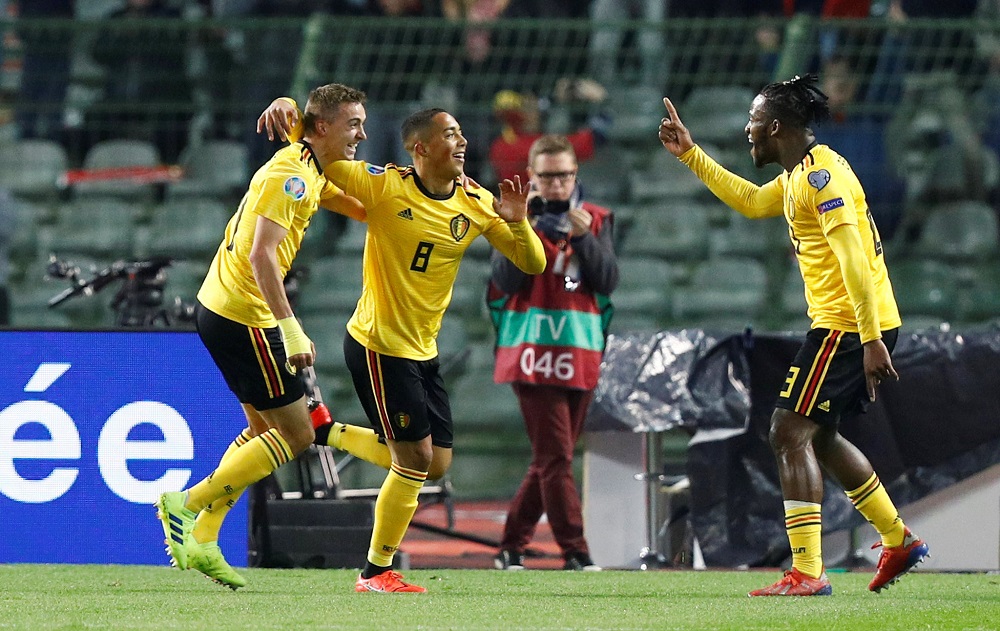 Liverpool are reportedly not interested in signing Leicester midfielder Youri Tielemans, despite the Belgian being in the final eighteen months of his contract.

The 24-year-old is not expected to sign a new deal, meaning the Foxes will probably sell him at the end of the season but, even though he could be available for a reasonable price, it seems the Reds won’t be joining the race for his signature.

Supporters on Twitter are, unsurprisingly, unhappy about this latest development, with many questioning whether the club will sign anyone at all:

Can’t even afford renewing the contract of its best player .. let alone sign new ones .. laughable

Reliable sources have suggested that Arsenal have already held talks with Tielemans’ representatives, while it is likely that other Premier League sides will also be keeping tabs on the Belgian international’s situation.

It would be a shock if Liverpool are not even considering a move for Tielemans. You would think that his profile would fit what the club are looking for in a midfielder but apparently not.