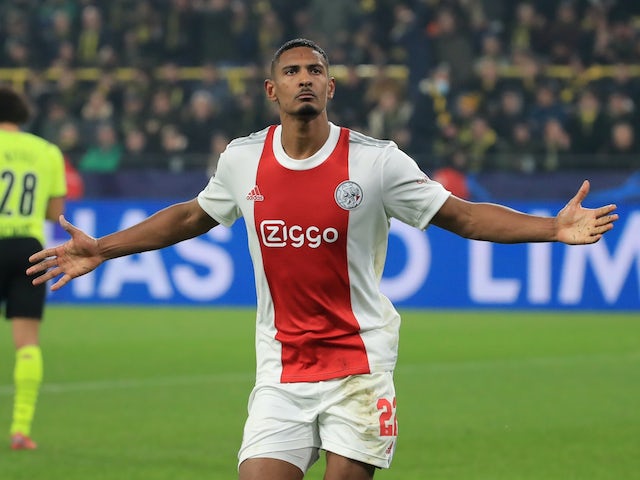 After a frustrating spell with West Ham United, the 27-year-old has reignited his career with Dutch giants Ajax, scoring a remarkable 33 goals in 35 appearances across all competitions this season.

Even though Haller is under contract at the Amsterdam ArenA until June 2025, his impressive form in front of goal is believed to have caught the eye of a number of top European clubs.

According to Fichajes, Liverpool are contemplating a move to sign Haller, with Jurgen Klopp keen to bolster his squad with younger attacking options, as formidable trio Mohamed Salah, Sadio Mane and Roberto Firmino will all be in their 30s at the start of next season.

Dortmund are another interested club and they have identified the Ivory Coast international as a potential replacement for Erling Braut Haaland, who is expected to leave the Bundesliga outfit this summer.

Inter are also keeping tabs on Haller and, similarly to Dortmund, they will consider a move for the Ajax man should they lose star striker Lautaro Martinez, who has been heavily linked with a departure from San Siro.