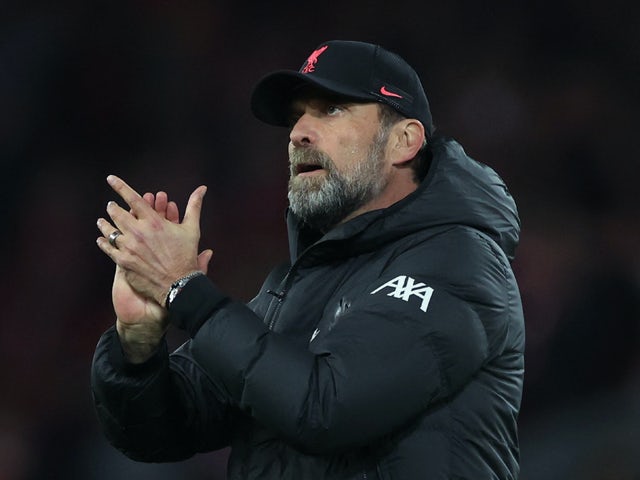 Liverpool are reportedly set to battle it out with Chelsea for the signature of PSV Eindhoven‘s Ibrahim Sangare.

Previous reports suggested that Chelsea were chasing down the 24-year-old, who has been with the Dutch side since 2020.

With the Blues searching for a new midfielder, Sangare was believed to be an alternative to England international Declan Rice, who is priced at £150m compared to the £30m PSV are willing to sell Sangare for.

However, according to Sports Illustrated, Liverpool are also interested in the PSV man, which could spark a battle between the Reds and their Premier League rivals.

Jurgen Klopp‘s side see Sangare as an alternative option to Aurelien Tchouameni, who has reportedly turned down a move to Anfield in favour of Spanish giants Real Madrid.

Sangare has featured in 49 games this season for PSV, chipping in with four goals from the centre of midfield.