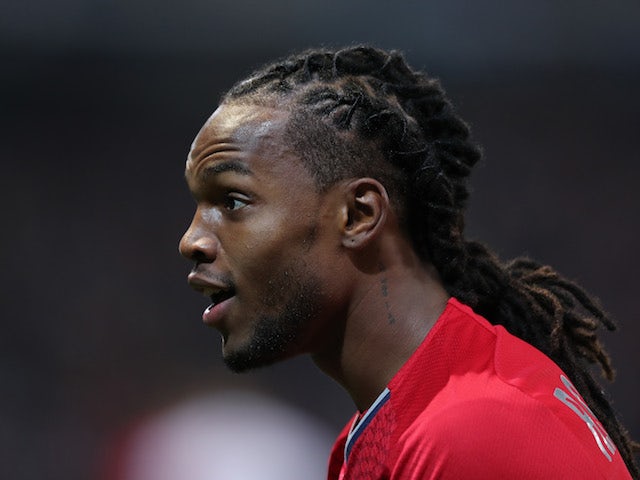 Lille midfielder Renato Sanches has put Arsenal and Liverpool on red alert after claiming that he is “ready” to take the next step in his career.

The Portugal international sees his deal with the Ligue 1 champions expire in 2023, and he has been widely linked with a move to the Premier League in recent months.

Arsenal and Liverpool are both rumoured to be keeping tabs on the midfielder, who has now added fuel to the fire surrounding his future by hinting that a change of scene could soon be on the cards.

Speaking to L’Equipe, Sanches said: “When I arrived at Bayern, I was not ready to play in such a club. I was very young. And when I got ready, the opportunity to play with this team never came.

“Today I feel ready. I understand football better, I have more experience, I know what to do to play in this kind of club and that changes everything.

“Maybe Milan and Arsenal are interested but I don’t know. I spoke with my agent, I know which clubs are calling and which are not, but I can’t tell now. But I know I’m ready. If an offer comes in, I’ll find out what’s best for me.”

Sanches featured 23 times in Lille’s triumphant 2020-21 Ligue 1 season but has only made eight appearances in all competitions so far this term due to injury.