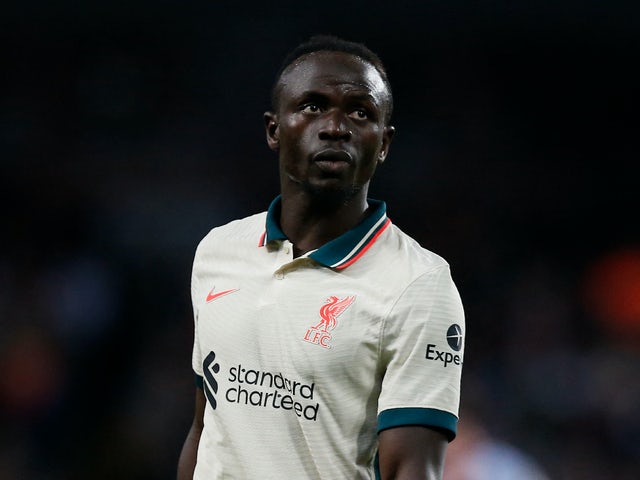 Liverpool forward Sadio Mane has reportedly made enquiries about potential living arrangements should he move to Bayern Munich this summer.

Since before the Champions League final on May 29, there has been speculation regarding the player’s future, not helped by his lack of clarity on the situation.

Before the defeat to Real Madrid, the Senegal international claimed that a formal decision would be forthcoming, but the situation will seemingly be drawn out longer than some parties may have anticipated.

Nevertheless, it appears that the 30-year-old is keen to determine where he would live should he make the switch to the Allianz Arena.

According to the Daily Mail, Mane has spoken with teammate Thiago Alcantara about potentially living in the property that he owns in the German city.

Thiago spent seven years at Bayern between 2013 and 2020, the Spaniard making a total of 235 appearances and winning a remarkable 16 pieces of silverware during that time.

However, his house in Bavaria has remained vacant since his transfer to Merseyside two years ago, leaving open an opportunity for Mane to reside there during any stay in the country.

As of yet, there appears no guarantee that the two clubs will be able to settle on a fee for Mane, Bayern being required to pay in excess of the £25m that was initially suggested for a player who has just one year left on his contract.

A report claims that the Bundesliga champions were only willing to pay £21m of that fee up-front, the other £4m only being due if they ended their wait for another Champions League trophy.

Aware that Mane’s departure is a realistic possibility, Liverpool are said to be identifying alternatives, Jurgen Klopp also having to take Mohamed Salah’s potential exit in 2023 into consideration.

Liverpool have allegedly held talks regarding the possible signing of Serge Gnabry, who finds himself in an identical situation with Bayern.

However, despite their respective profiles and valuations, there is no suggestion that a straight swap or part-exchange deal could be agreed between the clubs.

Chelsea’s Christian Pulisic is also said to be on Liverpool’s radar, the United States international reportedly viewed as a player who could leave Stamford Bridge to facilitate other arrivals.