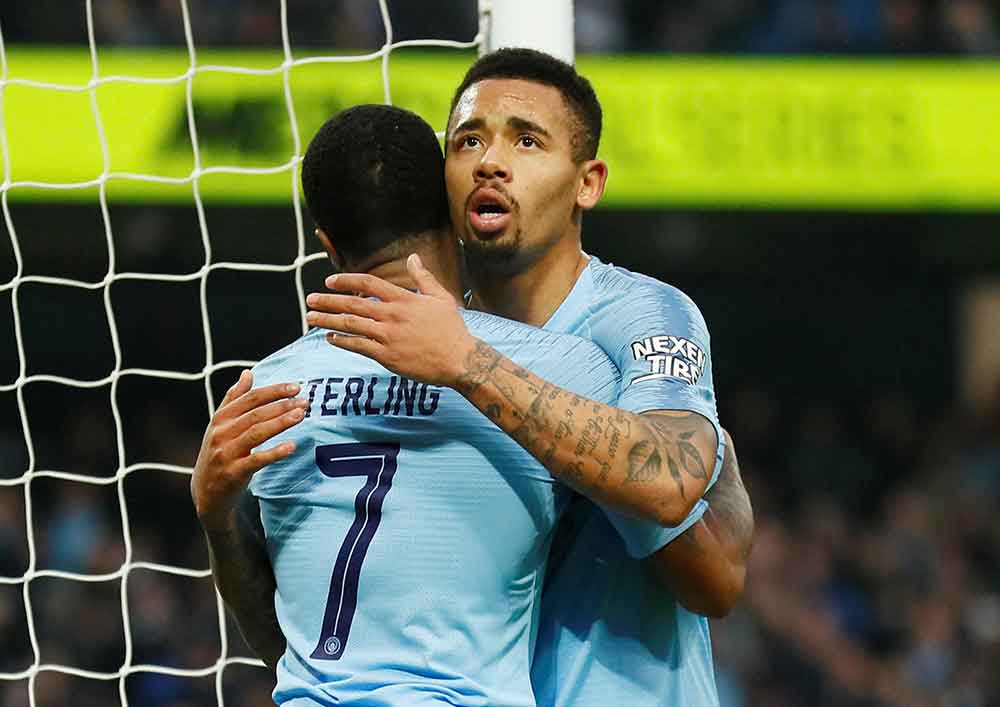 The agent of Manchester City striker Gabriel Jesus has said that there are seven teams “interested” in signing the Brazilian international this summer.

Marcelo Pettinati has confirmed discussions with Arsenal but he also claimed that a number of other clubs are pursuing the 25-year-old’s signature:

“We had talks with Arsenal about Gabriel Jesus, we like the project – it’s a possibility we’re discussing. There are 6 more clubs interested in Gabriel – he’s focused on final games with Man City, we’ll see.”

It’s hardly an ideal time for Jesus’s agent to be speaking out. City have three games still to play this campaign as they look to secure their second successive Premier League title.

Pettinati’s remarks do, however, suggest, that a decision has already been made on the player leaving at the end of the season. Jesus is closing in on the final year of his contract at the Etihad and there are no active negotiations over an extension.

With that being the case, it’s not that surprising that the Citizens are prepared to sell him. Reports in Brazil earlier this week suggested that the Manchester club value the forward at around €60m (£51m). We shall see if Arsenal or another team meets the asking price.