City Ace Named Along With Five Chelsea Players In WhoScored.com’s Team Of The Week 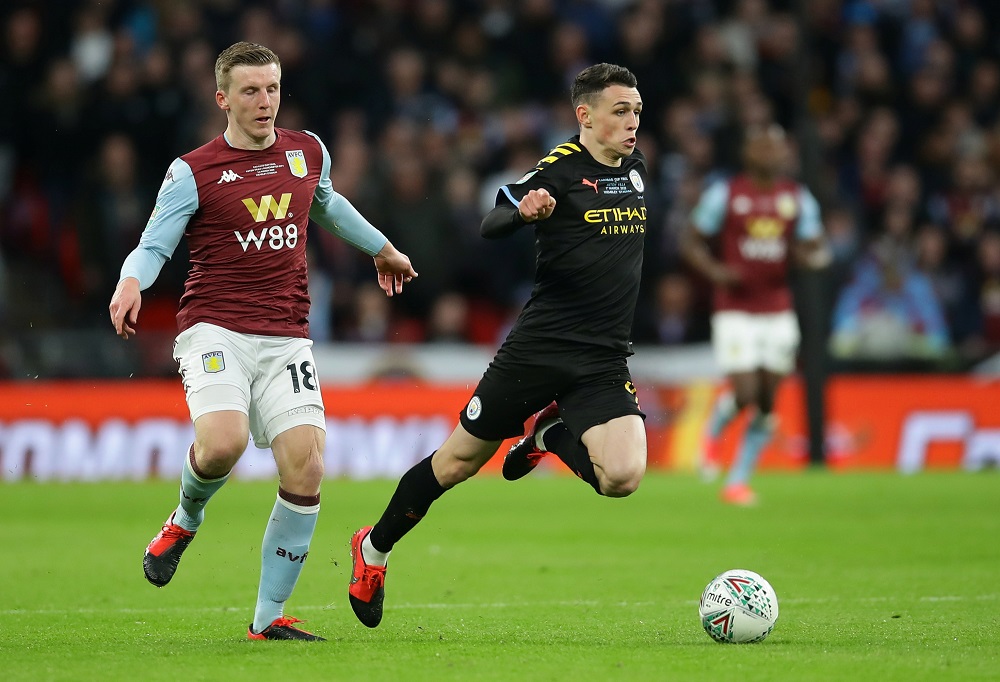 The 21-year-old scored a brace in the first half during the 4-1 win over Brighton on Saturday night, as well as helping the Citizens seal victory by laying on the assist for Riyad Mahrez’s goal in injury time.

Foden got a rating of 9.47 but it was the only fourth-highest score in the league over the weekend. Liverpool’s Mo Salah got a perfect 10.00 for his hat-trick against Manchester United, as did Chelsea’s Mason Mount for his three goals versus Norwich City.

Mateo Kovacic was also given a score of 9.48 as he helped contribute to the 7-0 thrashing of the Canaries, with three other Blues players (Reece James, Ben Chilwell and Thiago Silva) making the eleven.