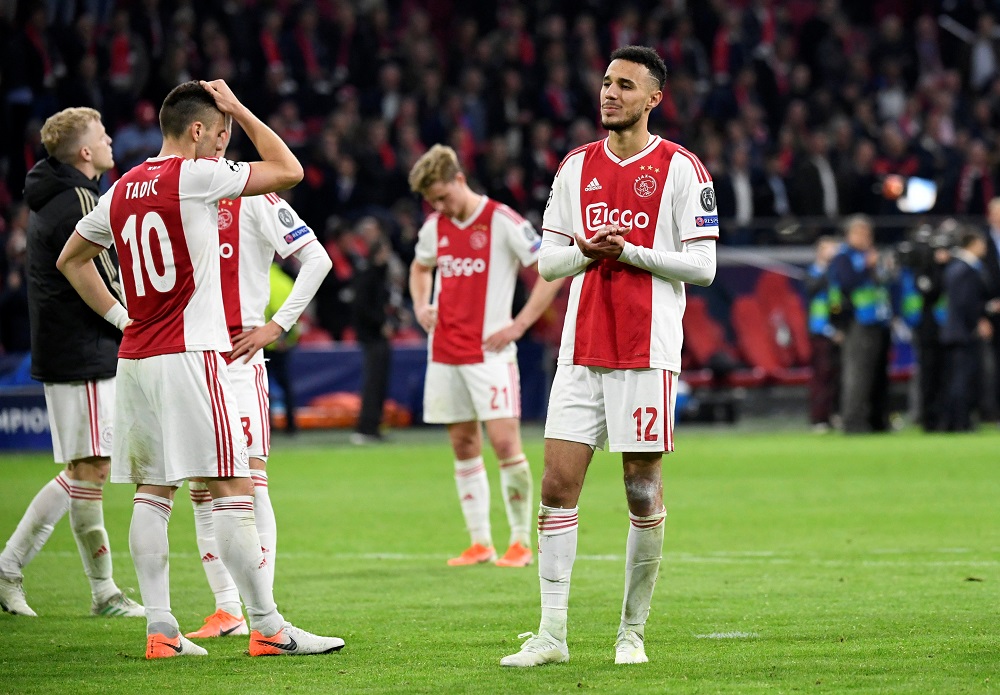 Manchester City and Brighton have joined Arsenal and Leeds in the race to sign Ajax right-back Noussair Mazraoui, according to reports in England.

The Moroccan international will be able to speak to foreign clubs in January about a free transfer when his contract expires at the end of the season.

Mazraoui has been in great form for Ajax this campaign, having scored four goals and contributed three assists in just 16 appearances for the Eredivisie club.

The 24-year-old can also play in a number of different positions, including centre-back and central midfield, which may have attracted manager Pep Guardiola to the player.

There is also the fact that Joao Cancelo is now being almost exclusively used as a left-back, meaning there will be room for a reserve option for Kyle Walker on the other flank.

Whether Mazraoui would be keen on being a squad player, though, rather than a regular starter elsewhere, it remains to be seen.