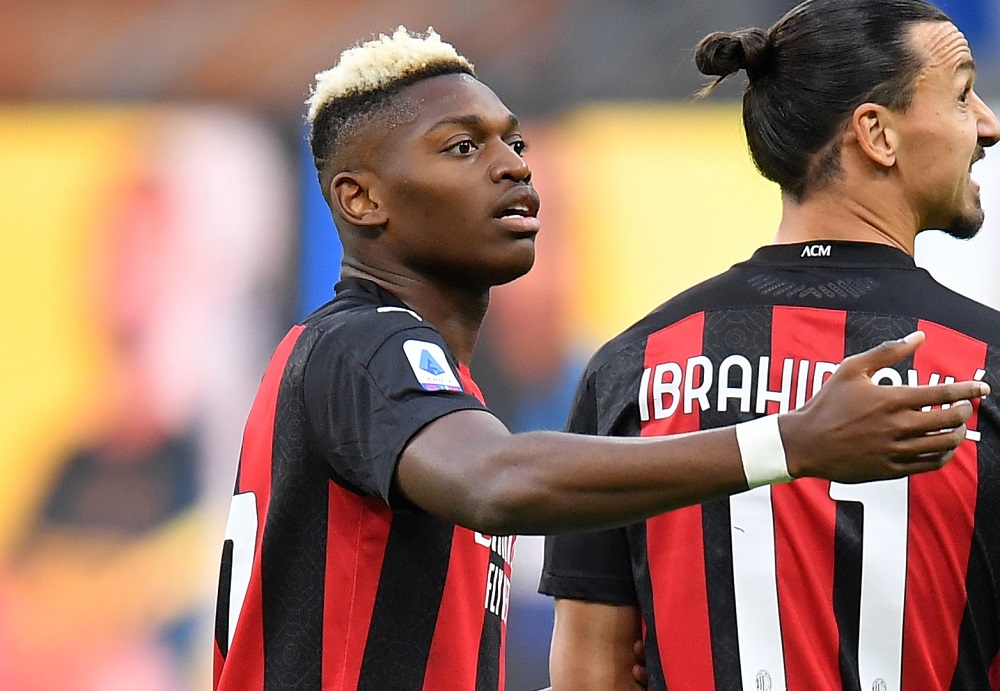 The Italian reporter, who isn’t particularly reliable, claims that the Premier League champions are “really interested” in the Portuguese international, but Milan are determined to keep him, with the Rossoneri demanding a fee of around €70m (£58m):

#ManchesterCity are really interested in Rafa #Leao. Opened talks with his agent Jorge Mendes, but #ACMilan would not want to sell him and ask €70M at least. #Rossoneri have offered the contract extension until 2026 with an increase in salary (€4,5M/year). #transfers #MCFC

City were also linked with Leao in another report from Italy last month, so there could be some substance to Schira’s story, although it is wise to take his claims with a large pinch of salt.

Other English teams, including Arsenal, Everton and (unsurprisingly) Wolves have been linked with Leao, who has been in very good form so far this season.

The 22-year-old has scored 12 goals and contributed six assists in 36 appearances in all competitions, and he would certainly fit in with the other fast wingers that manager Pep Guardiola has at his disposal.