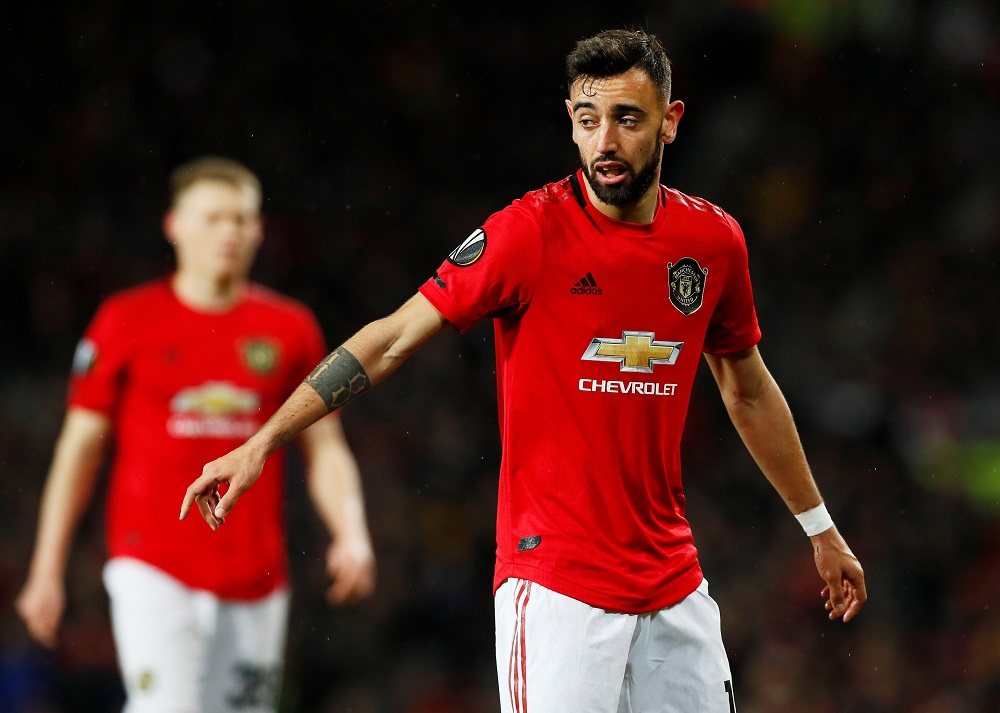 Manchester United midfielder Bruno Fernandes put in a woeful performance as the Red Devils were thrashed by rivals City at the Etihad Stadium last night.

Fans on Twitter did not hold back in their criticism of Fernandes with many accusing him of going missing in the big games:

Na Bruno Fernandes was an absolute disaster today , He couldn’t even get in those positions where we would give those passes.

It’s high time we speak about how awful @B_Fernandes8 is always in big games
Man play football for us and don’t always complain and dive!!!!

Bruno Fernandes. Turn up to a big game for once in your lifetime I beg 😭😭

He’s always a liability when you need him the most

It certainly wasn’t Fernandes’s finest hour in a United shirt. One mitigating factor is that he was asked to play out of position by manager Ralf Rangnick, starting in an unfamiliar false nine role.

However, that doesn’t excuse his inaccurate passing as well as being caught in possession on a number of occasions. The 27-year-old was by no means the only poor performer in the derby but, to win these sorts of matches, you need your best players to stand up and be counted. He fell well short of the standards supporters expect of him.