They currently find themselves sitting pretty at the top of the table, with Celtic hot on their tail and just a point behind. Although some will argue that Celtic have a game in hand and that Rangers wouldn’t be there had that fixture been played, an experienced customer like

Gerrard will know that points on the table are always better than games in hand. More so than the last few seasons, the mood around the Ibrox club has been upbeat since the commencement of the league campaign.

We highlighted in a previous post some of the names the Scottish club are said to be pursuing, but more potential signings have surfaced in recent weeks.

Those mentioned on this list play in a number of positions on the pitch and it seems clear that Gerrard won’t be simply looking to make minor changes in order to close the gap on Celtic.

Press the next page as we go through four players who the Gers are reportedly interested in signing this summer.

The Nigerian international defender has vast amounts of experience under his belt and was brought in on a free transfer as well. Although Rangers started the season with a lack of clarity about who their first-choice centre-half pairing was going to be, Gerrard now seems to have come to a decision.

Connor Goldson and Filip Helander have been the preferred duo, but that doesn’t take anything away from the quality that Balogun brings. He will be rotated in and out of the side as the manager sees fit.

The South African midfielder was the only signing that Rangers made on deadline day, and their reasoning behind the acquisition was understandable too. The host of injuries that plagued Rangers’ squad at the start of the season left them in a dire situation, and a repeat of that at a later point in the season could’ve come at a massive price.

Zungu has been acquired to compete with the likes of Joe Aribo and Glen Kamara for the starting role. Considering the number of games that Rangers are expected to play, he will likely be given opportunities as well. 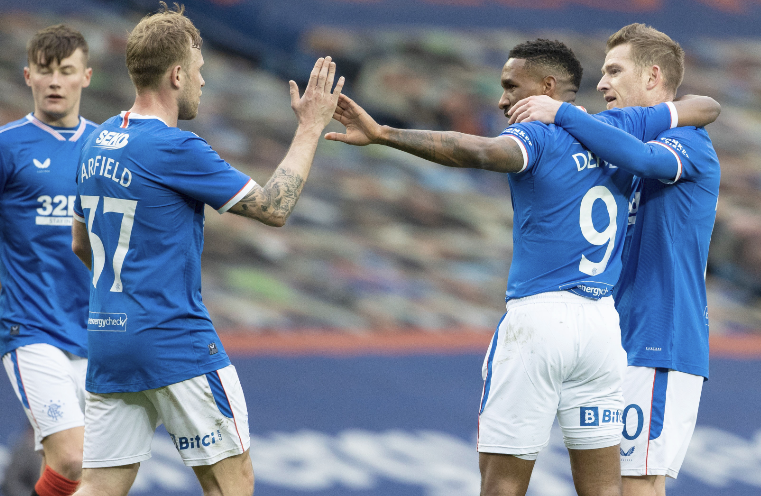 The Romanian attacker arrived at the Ibrox last season and won over the hearts of the Rangers faithful quite effortlessly. Undoubtedly the most technically gifted player in the whole Rangers roster, his exploits in the Europa League last season were commendable, to say the least.

Although he hasn’t started the current season in the best possible fashion, it’s almost guaranteed that Hagi will come good in the long run.

Steven Gerrard is clearly well aware of this as well, because if that wasn’t the case, they would never have shelled out the amount of money that they did. 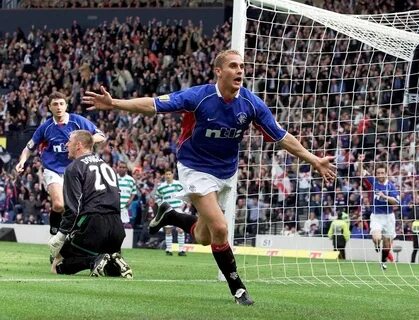 The Jamaican international striker spent a year away from the UK all the way in Belgium last season and didn’t manage to capture the imagination. The number of goals that he scored during his last year at Leeds United is arguably what prompted the Ibrox club to make a move.

The attacker has already managed to keep Alfredo Morelos out of the starting eleven on several occasions, while the goals have been flowing at a decent pace as well.

With the Colombian unable to garner the form that he produced at the start of last season, it wouldn’t be overly surprising to see Roofe taking over as first-choice a few months down the line.