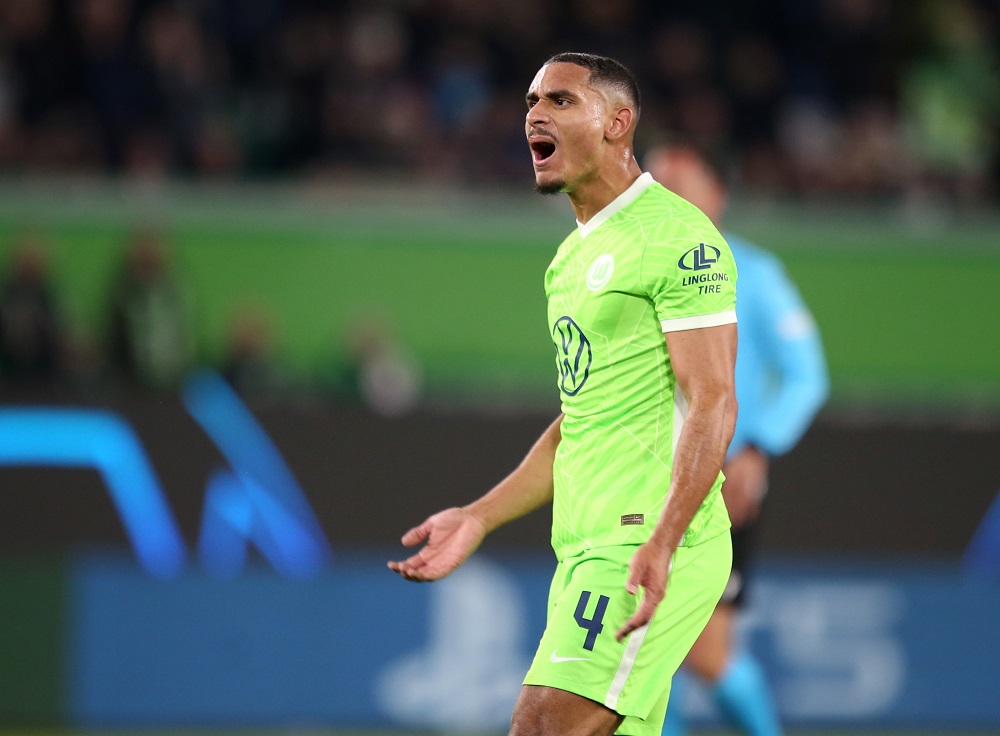 West Ham, Aston Villa and Newcastle are all “interested” in Wolfsburg centre-back Maxence Lacroix, according to Jeunes Footeux.

The French website claims the three teams are keeping tabs on the 22-year-old, with Wolfsburg likely to be open to selling the defender if they receive “an interesting offer.”

Lacroix only signed a new contract back in September, and reports in Germany suggest that a €40m (£34m) release clause was included as part of the agreement.

It is not known whether the former France Under 20 international can be signed for below that price or if the Hammers would have to pay the buyout fee.

Over the past twelve months, Lacroix has also been tracked by Chelsea and Tottenham, and while his reputation has taken a slight knock after Wolfsburg’s disappointing performances in the Bundesliga this season, he does seem like the type of player that manager David Moyes could mould into a top defender.