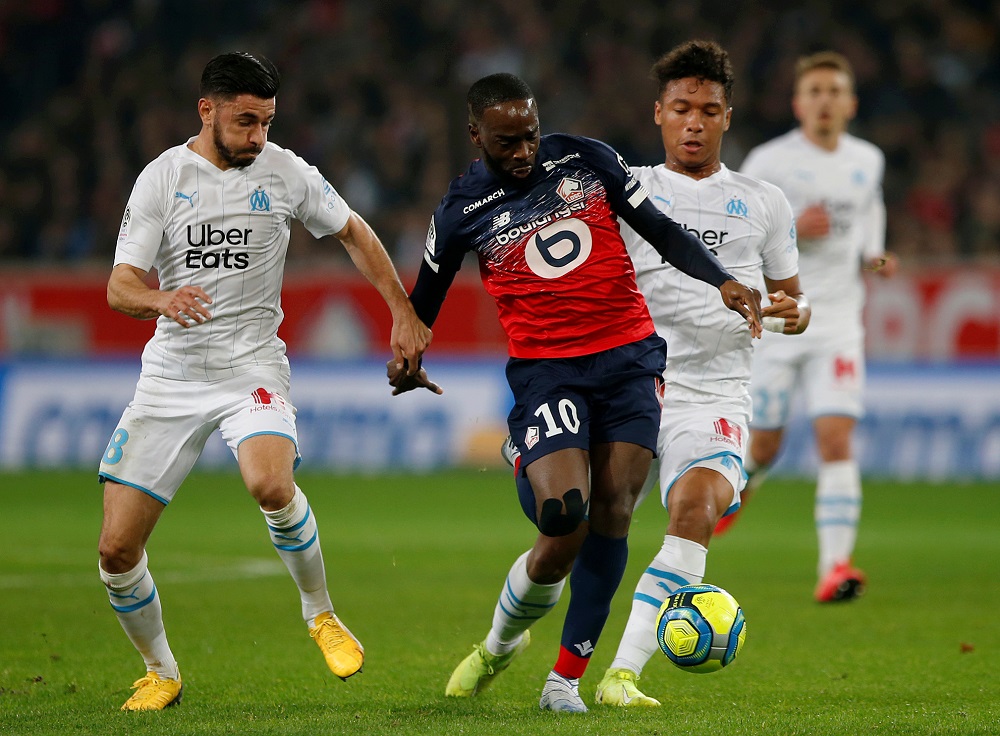 West Ham and Everton are “serious considering” making an offer for Lille attacking midfielder Jonathan Ikone, according to Milan Live.

The Italian website report that the two Premier League sides are now ahead of AC Milan in the battle to secure the 23-year-old’s signature when the January transfer window opens.

Ikone has also been linked with Arsenal and Liverpool in the past but his form has not been particularly great recently, having scored just twice in 17 appearances this season.

The Frenchman, who has been capped four times at senior level, can play a number of different positions. Over the past two campaigns, he has been employed as a centre-forward, on the right-wing and in the number 10 role.

Ikone’s flexibility may have attracted Hammers boss David Moyes, who already possesses players in his frontline, like Michail Antonio, Jarrod Bowen and Said Benrahma, who can play in multiple roles. We shall see if the London club make a move for the Lille star in the New Year.