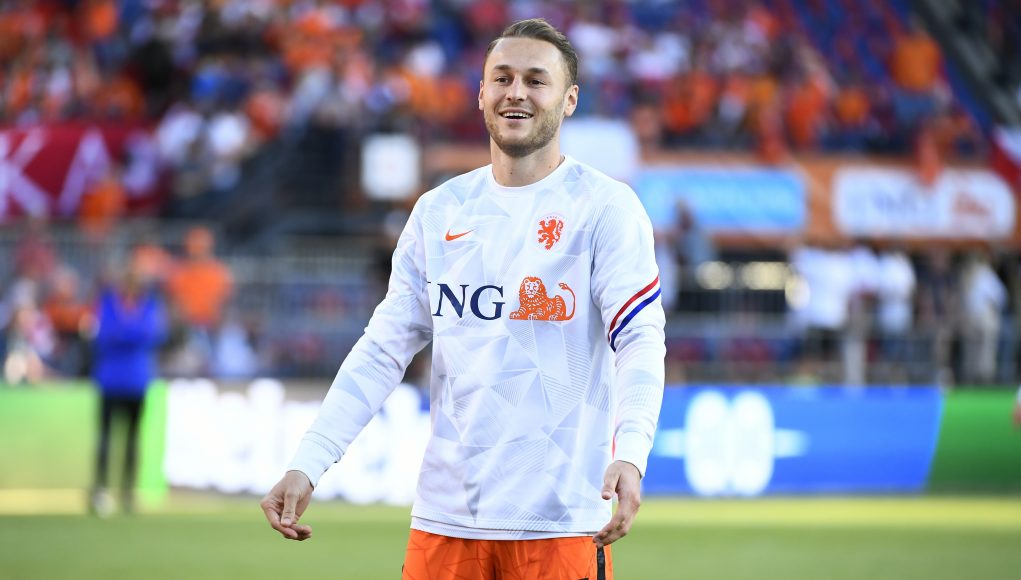 The 24-year-old is highly-rated by the Serie A outfit and would no doubt be a difficult target to get over the line as a result, especially as there is only a few weeks left before the summer transfer window closes.

It is believed Koopmeiners would be used to operate alongside either Declan Rice or Tomas Soucek as Moyes scours the market for additional bodies in that area of his squad.

The arrival of Flynn Downes from Swansea City earlier in the summer appeared to have done just that, but it seems Moyes still isn’t satisfied with just three central midfielders to choose from.

The Netherlands international joined Atalanta from AZ Alkmaar last summer and went on to play 43 games in all competitions, scoring three goals.

There were reports in January that the London club were looking to sign the 25-year-old but they eventually sealed a loan deal for Slavia Prague’s Tomas Soucek instead.

West Ham boss David Moyes could, however, be looking for another midfielder when the transfer window reopens. Carlos Sanchez’s contract expires this summer with the Colombian international expected to leave the London Stadium.

Fofana won’t be available that cheaply, though. Back in January, the former Manchester City player’s asking price was reportedly €18m (£16m) but that has likely gone down in recent weeks due to the current financial climate. Whether it has been lowered to a number which the Irons could afford, we shall have to wait and see.