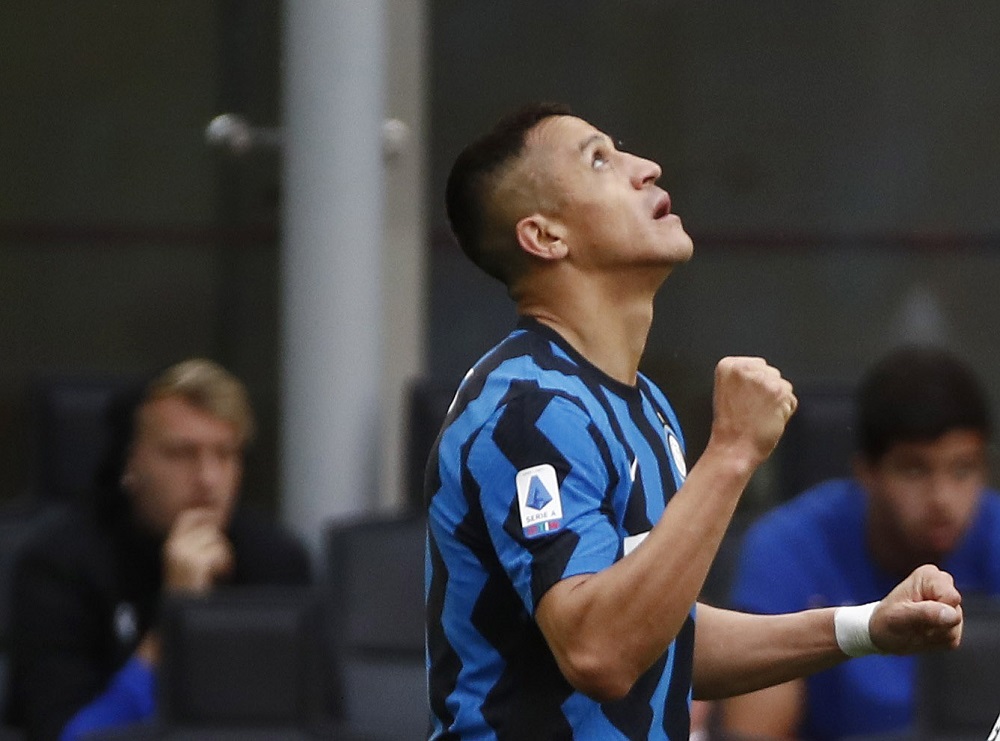 Inter Milan forward Alexis Sanchez has prompted speculation that he will leave the Serie A champions when the transfer window reopens.

In a now-deleted Instagram post, the Chilean international questioned his lack of game time under new head coach Simone Inzaghi by saying:

“Realise that you can be worth a lot, but if you are in the wrong place, you are not going to shine.”

Reports in Italy now suggest that Inter will be open to offers for Sanchez in January. West Ham were first linked with the former Arsenal and Manchester United star in April last year, and they were also suggested as a potential destination in the summer.

Manager David Moyes could do with strengthening his options up front, with Michail Antonio currently the only recognised forward in the first-team squad. Whether Sanchez would be the right type of player to go after, though, it seems doubtful.

The Chilean would demand a high salary and, at 32 years of age, he isn’t getting any younger. A move to Spain or France is believed to be more likely with Real Betis, Sevilla and Marseille all said to be interested.