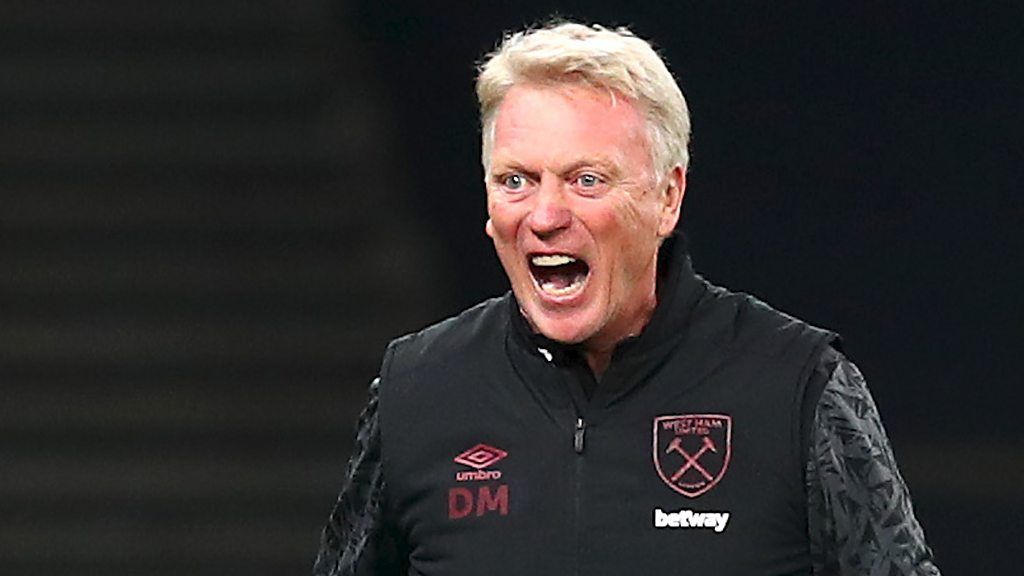 West Ham have been credited with an interest in Manchester City full-back Oleksandr Zinchenko recently and if the Ukrainian were to arrive at the London Stadium, he could be David Moyes’ very-own version of Joao Cancelo.

According to the Evening Standard, West Ham and Arsenal are both interested in signing the versatile 25-year-old this summer, as he eyes regular first-team football away from the Etihad.

Despite Pep Guardiola’s side spending copious amounts on defenders in recent years, the £1.7m spent on signing Zinchenko from FC Ufa in 2016 has proved to be one of their best transfer dealings.

In six years with the club, Zinchenko has made 128 appearances, in which he has contributed two goals and 12 assists, although Guardiola has always been full of praise for him, labelling him “incredible” earlier this year.