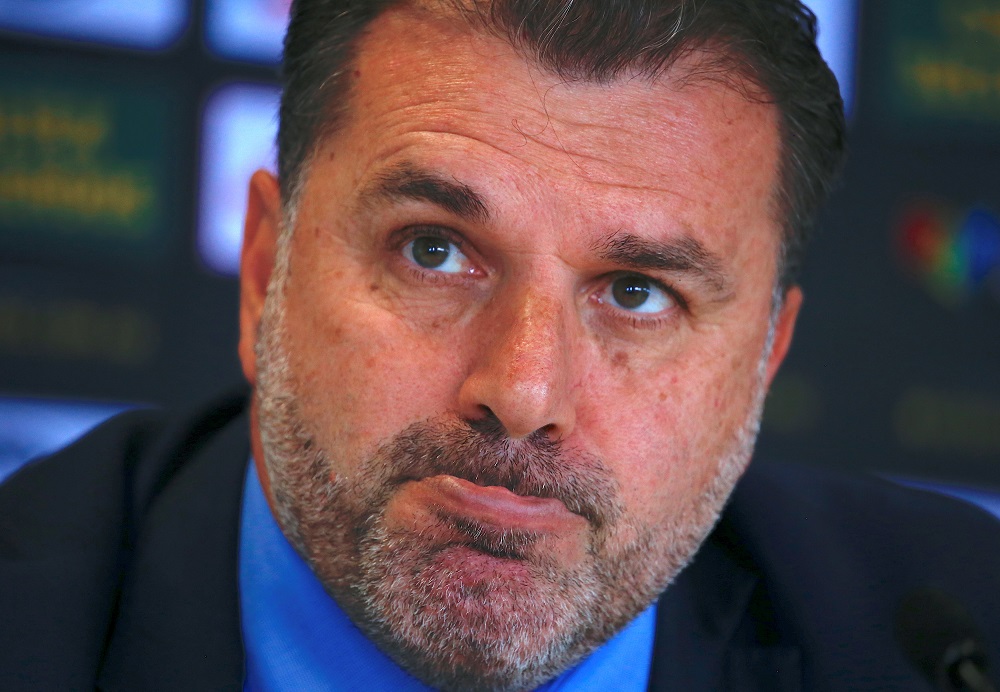 Celtic supporters have been paying tribute to Ange Postecoglou after the Hoops reclaimed their Scottish Premiership title last night.

The appointment of the Australian was seriously questioned by large sections of the media but he has been a revelation during his first season in the job. Fans on Twitter believe the club’s domestic success this campaign is all down to the 56-year-old:

What a signing he has been. Truly inspirational and a genuinely nice guy

Best signing we made this season was Big Ange, deserves every plaudit coming his way 🍀👏🏻

What a massive return on investment for Celtic was that hiring of #AngePostecoglou – both financially and morale wise.

I’ve been following Celtic for 39 years and I honestly think this guy might be my favourite manager of all. He just gets our club so much. God bless you Ange Postecoglu and God Bless Celtic Football Club

It’s difficult to overestimate how important Postecoglou has been to the Scottish club’s turnaround over the last year. Following the sacking of Neil Lennon,  a huge rebuild of the first-team squad was required and even pundits like Chris Sutton were playing down the chances of reclaiming top spot from Rangers in just one season.

Postecoglou’s recruitment has been masterful but he has also managed to get his team playing a brand of football that is not only great to watch, but can secure important results too. Supporters will be hoping that this is just the first step of another era of dominance for the green and white hoops.