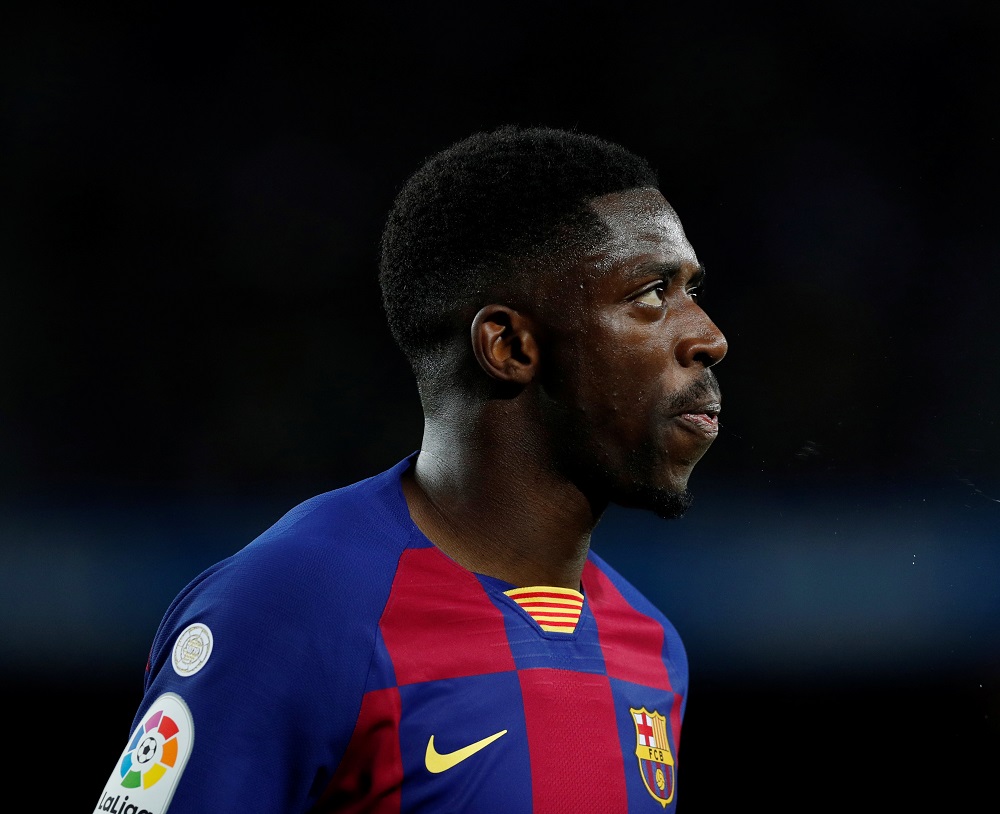 Chelsea want to reopen discussions with Barcelona winger Ousmane Dembele about a potential move to Stamford Bridge, according to journalist Graeme Bailey.

The Frenchman was a target for the Blues in January and Bailey claims that, along with Paris Saint-Germain and Bayern Munich, Thomas Tuchel’s side are still keen to bring him in on a free transfer:

Dembele ready to leave Barcelona on a Bosmam free this summer.

There is mutual admiration between Tuchel and Dembele, after the pair previously worked together at Borussia Dortmund. Dembele has described the Chelsea boss as his “favourite manager”, while Tuchel spoke out about the winger back in January, saying:

“He’s a very good player, and I am very fortunate to have trained him in my time at Dortmund. It was only one year, it should have been longer, but I needed to leave and he decided to leave.”

It’s clear that Tuchel would like to work with Dembele for a second time, but a lot will depend on whether the player agrees to move elsewhere before Chelsea’s ownership situation is resolved.

At the moment, the Blues are unable to bring in any players due to sanctions but, with Todd Boehly’s takeover edging ever closer, they could be in a position very soon to make an offer to Dembele.