Chelsea’s Key Premier League Fixtures: When Will They Be Facing Their Top 6 Rivals? 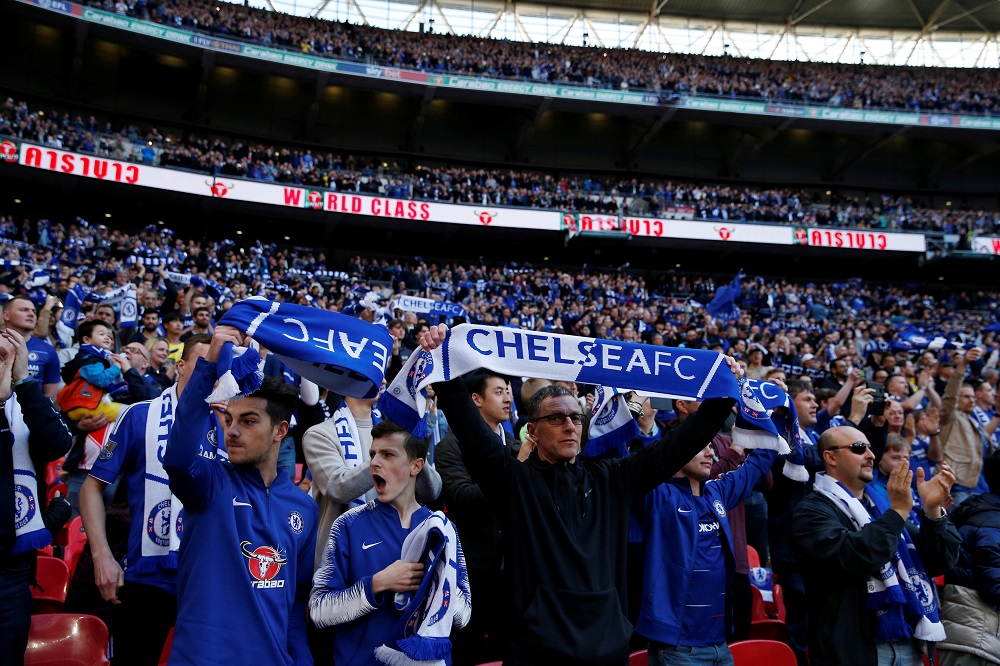 Chelsea’s Premier League fixtures for next season have been announced and, when it comes to facing their ‘big six’ opponents, it’s fair to say that they are in a rather unique position.

All of their games will be at home first, meaning that, if Thomas Tuchel’s side get off to a strong start, they could be in excellent shape come the New Year.

The Blues’ first match against high-profile opponents will be against Antonio Conte’s Tottenham just two games in, but the rest are spread out pretty evenly through the months until they host champions Manchester City just after the turn of the year.

Playing all the big teams at Stamford Bridge by January, though, does mean the second half of the campaign could be very tough indeed: