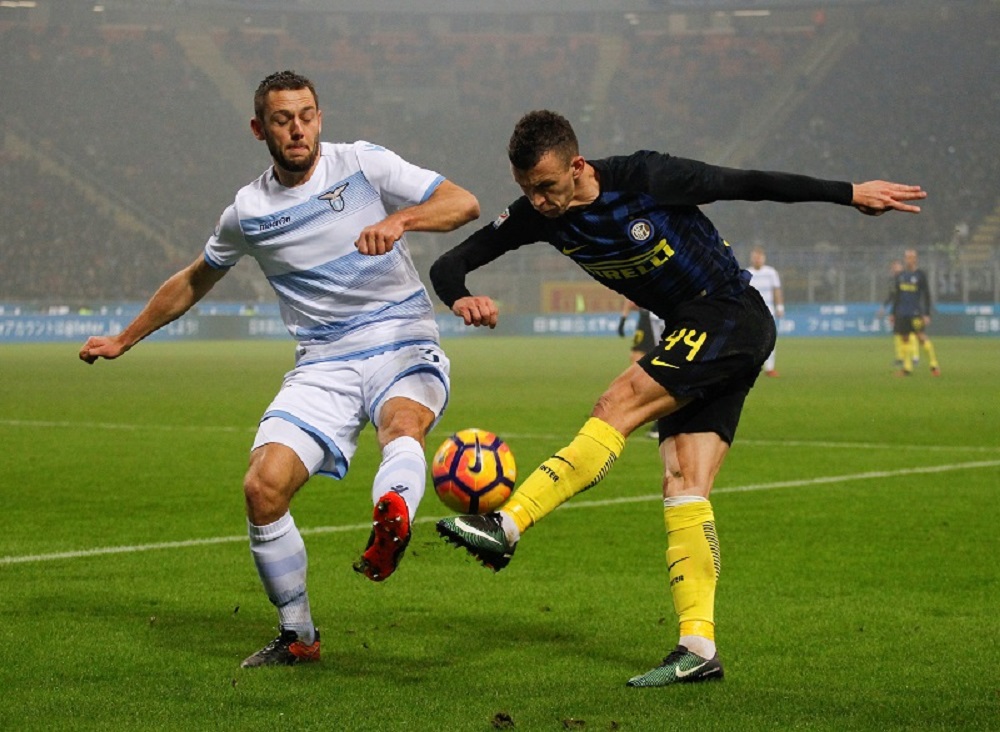 Chelsea are the frontrunners to sign Inter Milan wingback Ivan Perisic, according to journalist Matteo Barzagli.

The Croatian international is out of contract at the end of the season, and Barzagli claims that a move to London is very much on the cards:

“The race for him is still open, no one has secured him yet – he was in talks with Chelsea, the most likely destination remains England.”

Perisic is also being pursued by Juventus, and Barzagli says the Bianconeri have made a formal contract offer to the player, which is much higher than the salary that Inter are willing to give him.

Considering that Chelsea are not currently in a position to table their own proposal, it’s somewhat surprising that they are considered favourites for the player

With Perisic having also turned 33 in February, the Croatian isn’t exactly young either, but the Blues are likely to be looking for a short-term replacement for Marcos Alonso.

The Spaniard is reportedly determined to leave Stamford Bridge this summer, with Barcelona leading the race for his signature, and Perisic would therefore come in to reinforce Chelsea’s left flank ahead of next season.