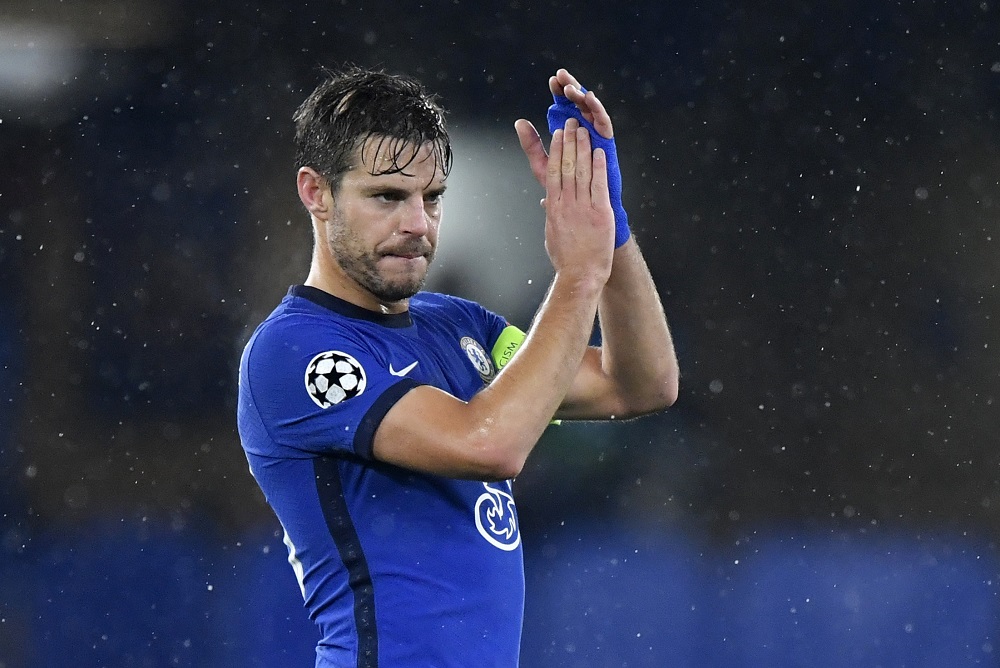 Chelsea captain Cesar Azpilicueta does not want to leave Stamford Bridge but he may reluctantly decide to end his ten-year association with the club this summer, according to Dean Jones.

The journalist says the Spanish international feels that he is being forced into a corner over his future and it could lead to him moving teams when his contract expires in June:

“Azpilicueta doesn’t want to leave Chelsea. He’s never had any desire to quit the club or anything like that, but the situation he’s been left in is that he has to consider where he might be next season.”

The main issue is believed to be the length of the contract. Reports in Spain are suggesting that Barcelona are prepared to give Azpilicueta a two-year contract, with an option for a further year.

It is not known what Chelsea have put on the table but, considering the Blues usually only give one-year extensions to players over 30, it’s fair to assume that is what has been offered to the 32-year-old defender.

From the looks of things, Azpilicueta wants a deal that signals his commitment to see out the remainder of his career at the club, and the fact that he won’t get that has left him pondering his future.