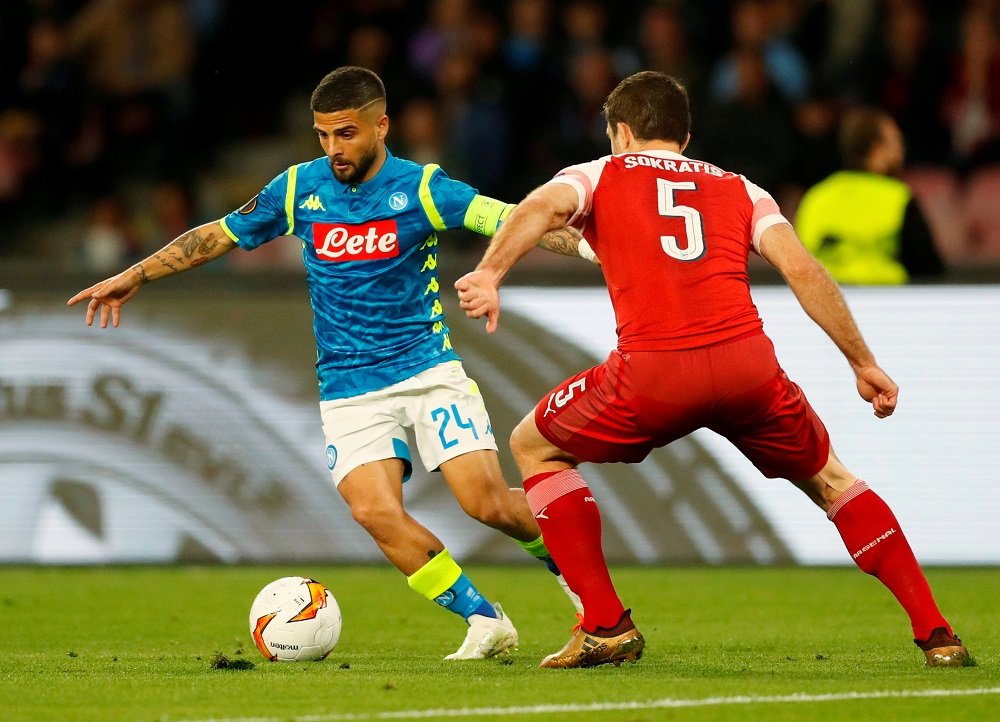 Napoli winger Lorenzo Insigne has said he will speak to his club about his future after Italy’s participation in the Euros comes to an end.

The 30-year-old has one year remaining on his contract and it has led to reports that Chelsea, Arsenal, Tottenham and Barcelona may well take advantage of the situation if he doesn’t sign a new deal. However, Insigne has refused to address the rumours directly, simply stating that he is settled in Italy:

“I have no regrets, I’ve fulfilled my dreams to play for Napoli and be the captain of the team. I am more than happy. Now I am focused on the Euros and then I’ll talk to the club.”

It seems unlikely that Chelsea would be looking to sign Insigne, especially as manager Thomas Tuchel already has plenty of players who can play on the left-wing as it is.

Christian Pulisic, Timo Werner, Callum Hudson-Odoi and even Mason Mount can all be deployed in that position, and even if Insigne is available for a relatively low price this summer, it is hard to imagine the Blues are serious about making a bid.