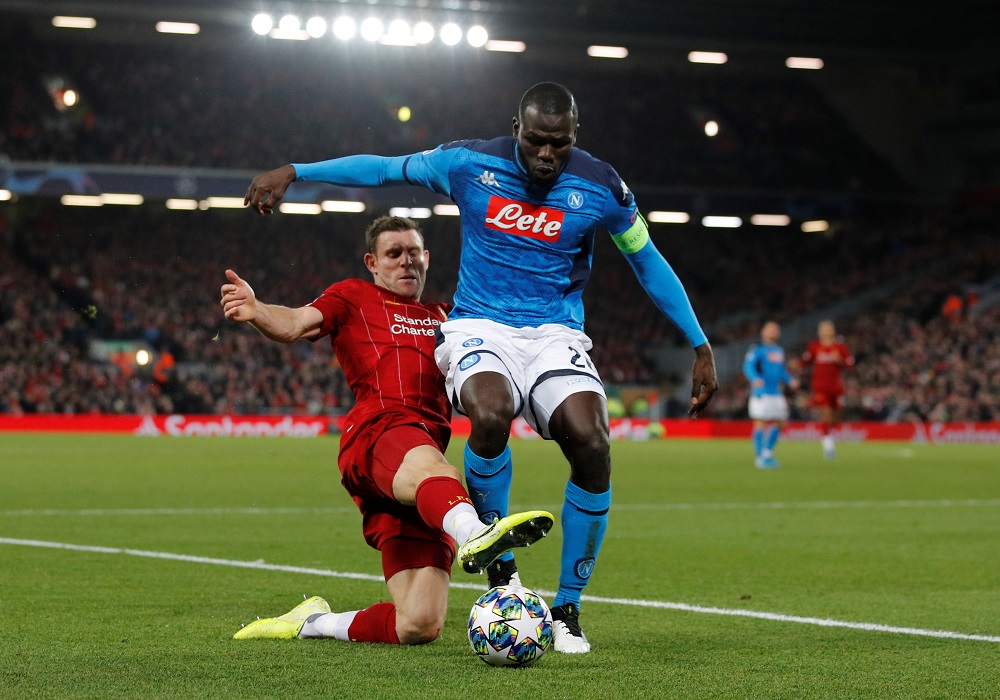 A meeting between the agent of Kalidou Koulibaly and Napoli president Aurelio De Laurentiis is expected to take place within the next few days, according to reports in Italy.

Fali Ramadani is believed to be keen on discussing the Senegalese centre-back’s departure from the Serie A club, with Chelsea, Barcelona, Juventus and Paris Saint-Germain all keeping tabs on the player’s situation.

Koulibaly is reportedly looking to have his future resolved soon, after rejecting a new contract that would have seen his salary cut from €6m a year to €4m.

With the 30-year-old’s current deal set to expire next summer, De Laurentiis is expected to sanction the sale of the defender, but only if a team matches his €40m (£34m) asking price.

Chelsea are looking to strengthen at the back and it appears that, despite Koulibaly being the wrong side of 30, they are tempted to make a move for the centre-half.