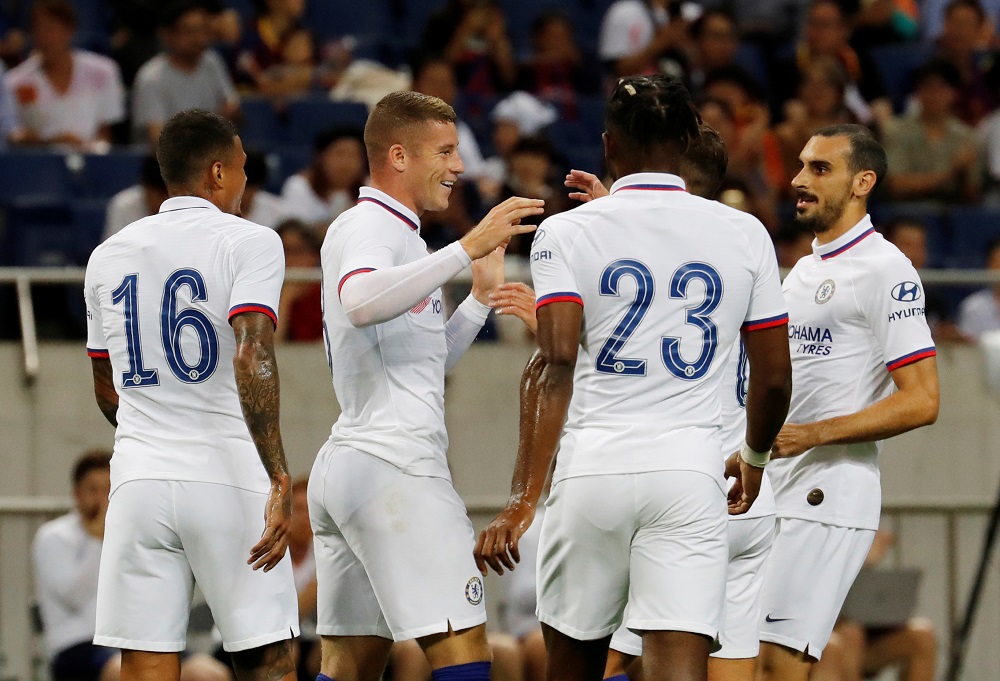 Chelsea midfielder Ross Barkley is not close to leaving Stamford Bridge, despite speculation linking him with a move to Turkey, according to the Daily Telegraph‘s Matt Law.

Reports have suggested that Galatasaray are poised to sign the 28-year-old on loan, with Turkey’s transfer window set to close on Tuesday, but Law says those claims are wide of the mark:

There have been some enquiries from Turkey for Chelsea midfielder Ross Barkley to move on loan, but nothing is close to agreement with any club and there is every chance he will stay at Chelsea. #cfc

Needless to say, fans on Twitter are disappointed with this update as many feel Barkley’s time at the club has come to an end:

@ChelseaFC what are you doing????

Sell him/ loan him..if he performs well.. could be good for England call ups for him
Shouldn’t stagnant his career

Barkley’s career with the Blues has been a strange one. There have been flashes of inspiration but, for the most part, he has flattered to deceive.

It was hoped that an impressive loan spell at Aston Villa last season would have tempted a team into buying the England international but it looks increasingly likely that he will remain at Chelsea until the summer when he will have a year left on his contract.