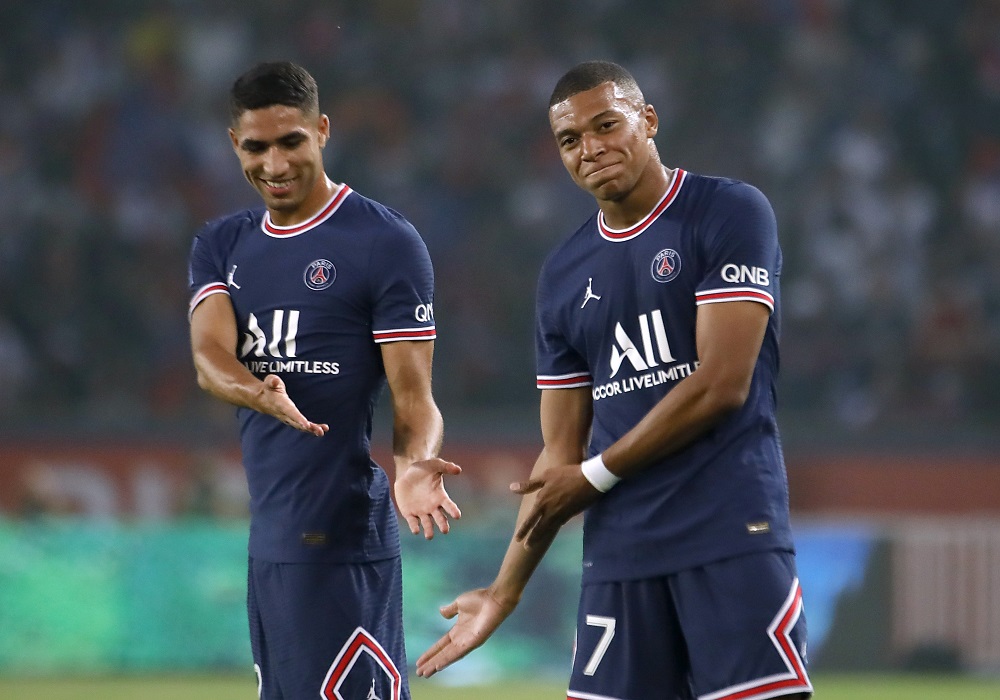 Chelsea head coach Thomas Tuchel is a “big fan” of Paris Saint-Germain fullback Achraf Hakimi but any move for the Moroccan depends on the Ligue One champions’ next manager, according to Fabrizio Romano.

Writing in his column for CaughtOffside.com, the Italian journalist says that, even though the player has been a target for the Blues previously, he believes that the defender won’t be leaving Paris:

🔥 It’s all here in @FabrizioRomano‘s latest exclusive column for @caughtoffsidehttps://t.co/pNW36IKeop

Hakimi joined PSG for an initial €60m (£51m) and he made 41 appearances in all competitions last season, so he was hardly on the periphery during his first campaign in France.

The 23-year-old is also believed to have turned down a move to Stamford Bridge before signing for his current team and you do have to question whether he’d be interested now.

However, if Hakimi does find himself out of the plans of the new manager, there is still a possibility that this transfer could be revisited later in the summer.