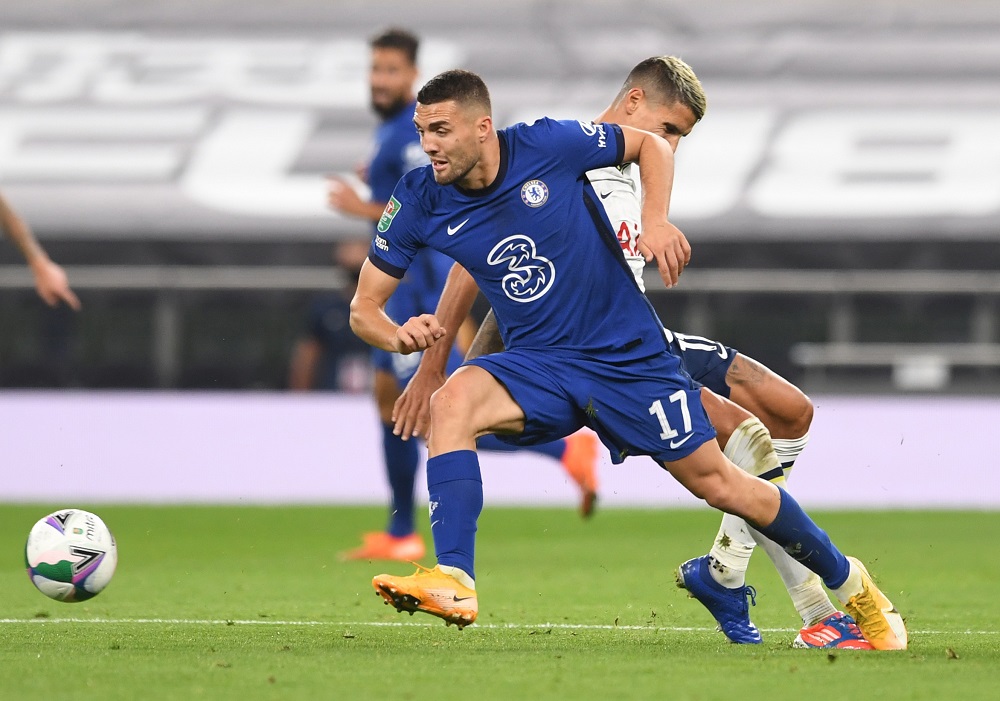 Chelsea midfielder Mateo Kovacic showed more effort and endeavour in his twenty minutes on the pitch than most of his teammates managed in the whole game against Crystal Palace at the weekend.

The Croatian international almost immediately set up a goal for Romelu Lukaku after coming on as a substitute and he was constantly asking for the ball and trying to make things happen.

Manager Thomas Tuchel opted to start Jorginho and N’Golo Kante in midfield at Selhurst Park but Kovacic certainly put a case forward for starting against Lille tomorrow night. Fans on Twitter were quick to praise the 27-year-old’s contributions:

Was wondering why he didn’t start

Yes, he is a best midfielder for Chelsea in this season

Our best player with the ball at his feet

First for me ahead of Kante and Jorge for now

If we are playing the 4-1-4-1 formation we played, then Kovacic must play, Jorginho is a liability as the holding midfielder

Kante has really declined, no disrespect thou. But it should be Jorginho and kovacic pivot

As some supporters have pointed out, Kovacic deserves to be one of the first names on the teamsheet. He has definitely been the most consistent out of Tuchel’s first-choice midfielders this season. While both Kante and Jorginho’s form has been pretty erratic, the Croatian has rarely put a foot wrong in recent months.