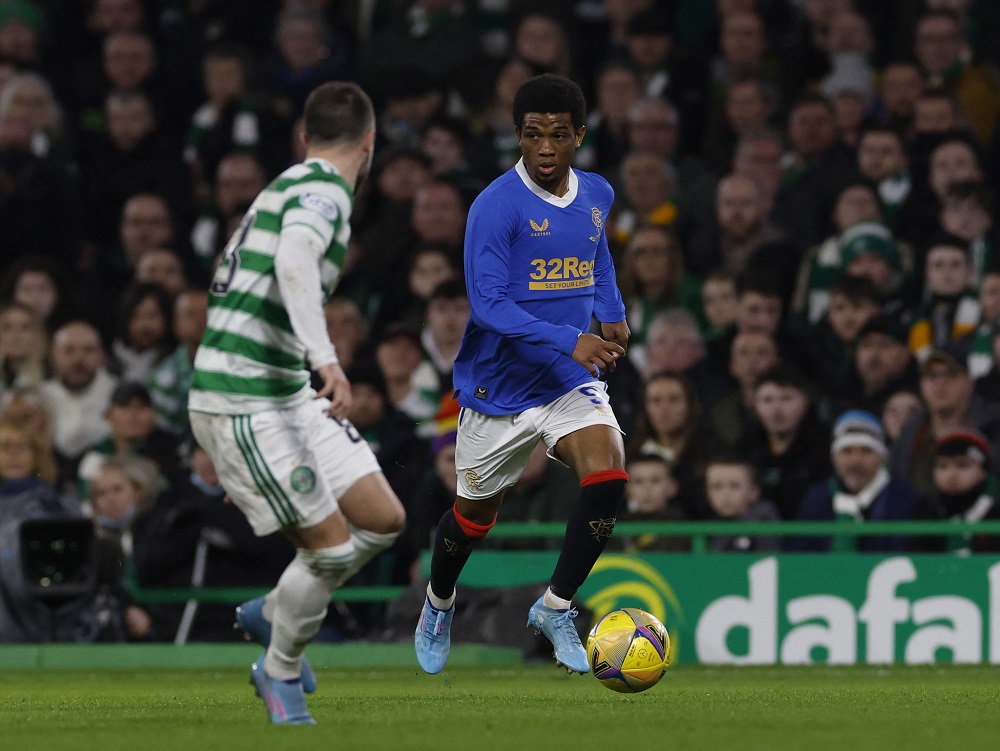 Rangers winger Amad Diallo has expressed his delight after the Bears won the Scottish Cup final against Hearts yesterday afternoon.

The Ivorian has lost two Europa League finals in a row (after being involved with Manchester United’s loss on penalties to Villarreal in 2021) but Diallo took to Twitter last night to reveal how happy he was to finally get his hands on some silverware:

I felt so bad about the loss of my second Europa League final, but today a new page in my career has begun and I thank God for everything🙏🏾…

We are the champions🥇🏆 pic.twitter.com/Csq6oaN2kQ

Diallo may have been dropping a cryptic hint about his future by stating it was a “new page” of his career, although he may simply be stating that it is his first major trophy as a senior player.

Whatever the case, it looks as if the 19-year-old will be returning to United when his loan spell expires at the end of the month.

While Diallo has had his moments for the Light Blues, it must be said that he didn’t set the world alight with his performances. He is, though, clearly ecstatic to end his spell with the Gers on a high after starting at Hampden Park on Saturday.