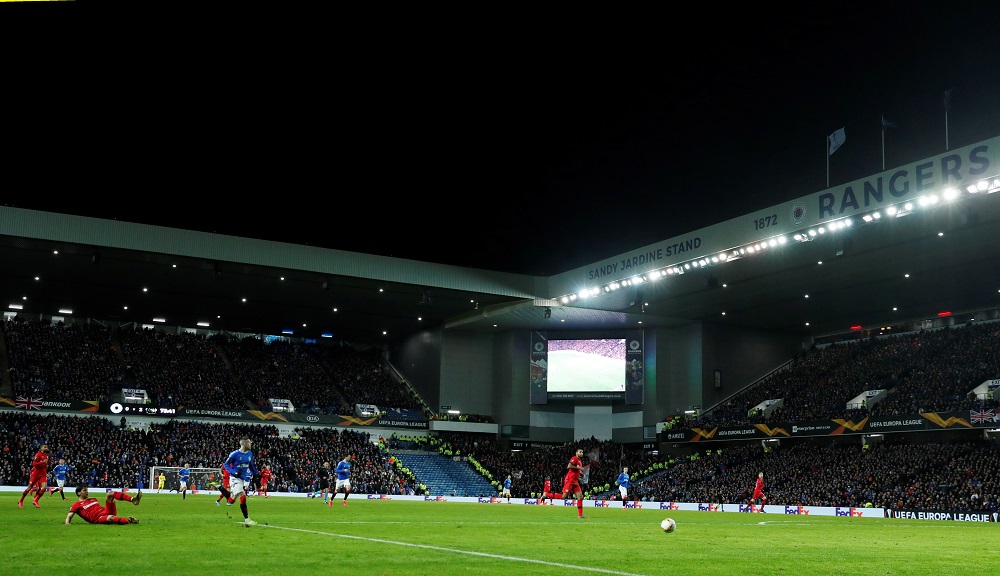 Rangers are likely to be considering a major player sale when the January transfer window opens, according to Sky Sports journalist Andrew Dickson.

The Light Blues have recently announced losses of £23.5m from last season and they need to raise at least £7.5m before the end of the campaign in order to meet liabilities. Dickson suggests the easiest solution would be to sell someone:

Easiest way to get the £7.5m needed by the end of the season would obviously be a player sale in January. I’d hope though that the projection of just £0.4m of borrowing needed next season means they don’t sell too cheaply at the first offer that comes in. Play tougher than that.

Clearly, the best candidate would be Alfredo Morelos, with the Colombian international having said previously that he would be open to leaving Ibrox.

There are other possible options, such as Glen Kamara, Nathan Patterson and Ianis Hagi, who could all bring in the requisite amount but the trio are key players for manager Steven Gerrard.

Morelos is definitely the most logical choice but, as Dickson points out, it is important for the Gers to ensure they get a good deal for the striker, even though the club do need to raise funds.