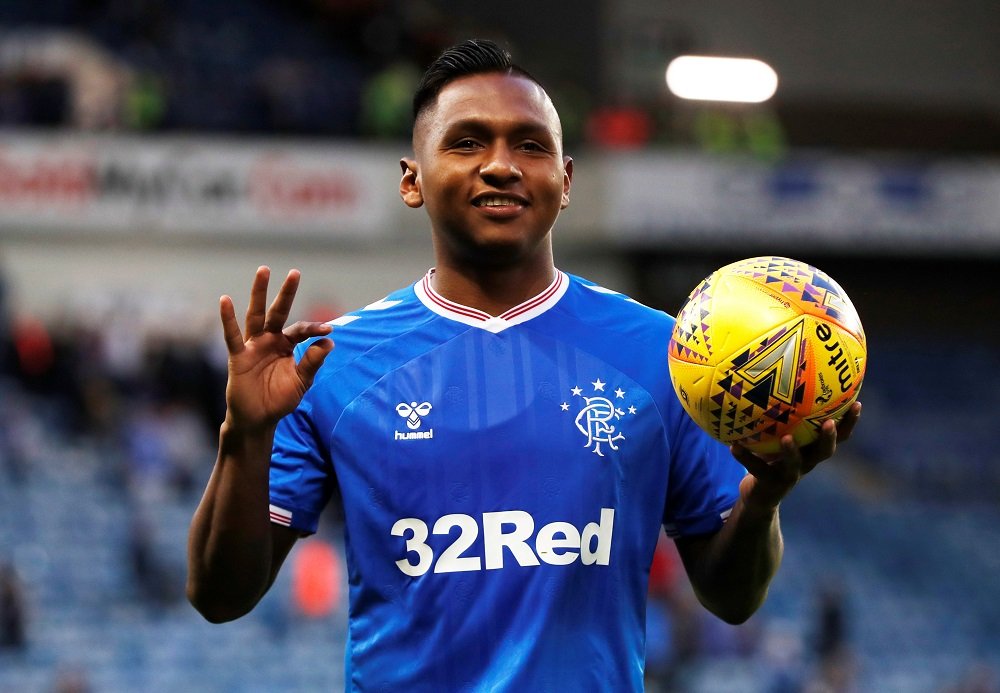 Serie A title challengers Lazio are weighing up a move for Rangers striker Alfredo Morelos, according to reports in the Scottish media.

The Colombian international, along with Trabzonspor’s Alexander Sorloth and Watford’s Luis Suarez, are the three players that the Italian side are considering to strengthen their forward line this summer.

Lazio are not a particularly rich club, having last qualified for the Champions League in 2015 and, combined with the financial impact of the global health crisis, it means they will have to fund their signings through player sales.

It is believed they will try to sell midfielder Sergej Milinkovic-Savic this summer for £70m, with the likes of Chelsea, Manchester United and Manchester City having been linked with the player in recent months.

If the Serbian is sold, the money will be reinvested straight back into the squad with Morelos, who is rated at £20m, on their list. The 24-year-old has reportedly come to the attention of Lazio sporting director Igli Tare.

Of course, there are a lot of ‘ifs’ and ‘buts’ before a formal offer for the Rangers forward can be made so this saga may go on for a while.