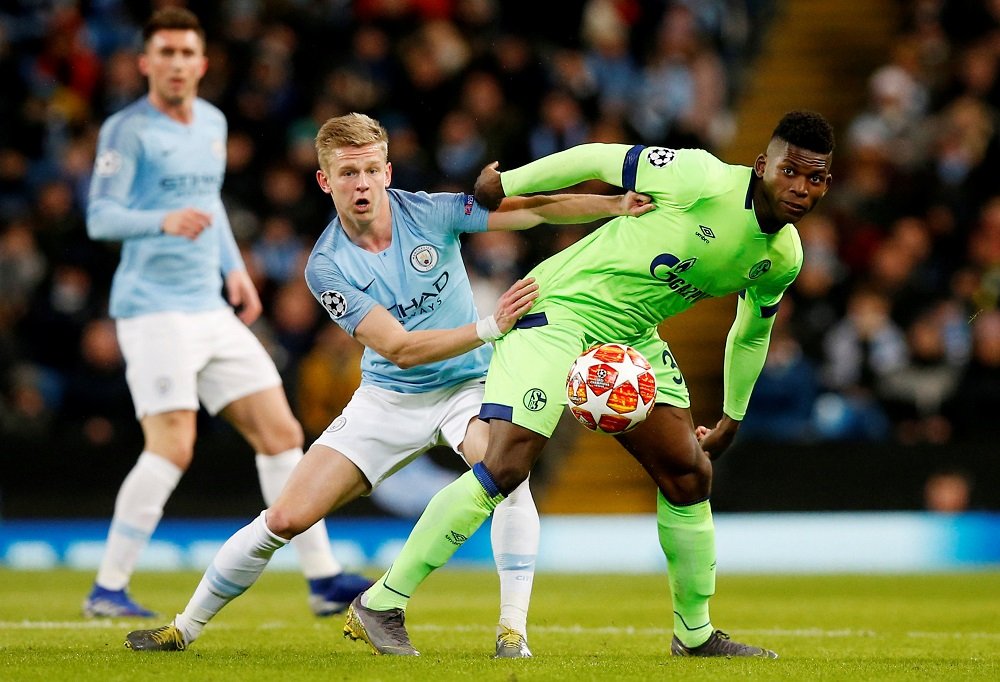 West Ham are interested in signing Manchester City defender Oleksandr Zinchenko on loan when the transfer window opens next month, according to insider ExWHUemployee.

The Hammers are keen to strengthen on the left-hand side of the pitch following Arthur Masuaku’s knee injury, and Zinchenko’s ability to play at fullback or in midfield makes him an ideal candidate.

Supporters on Twitter are backing a bid to sign Zinchenko, with many believing the player’s flexibility and experience would add depth to the squad:

This would be the perfect signing. As well as LWB ir LB he can even play at CM pretty well which solves our lack of depth there. But is would imagine we would have to pull all the stops out because plenty of clubs will be interested

Would be buzzing if this happened

Really like him as a player. Hope this has some substance to it.

Would be perfect for us.

Yes….I can see that as a positive signing

It certainly sounds like a smart decision to loan the Ukrainian international. He isn’t getting much game time at the Etihad Stadium and he is likely to be open to moving clubs ahead of the European Championships next summer.

There is the small matter of the domestic loan limit, though. West Ham currently have the maximum two allowed, meaning they would have to either trigger their permanent deal for Said Benrahma or send Craig Dawson back to Watford to secure the signing of Zinchenko.