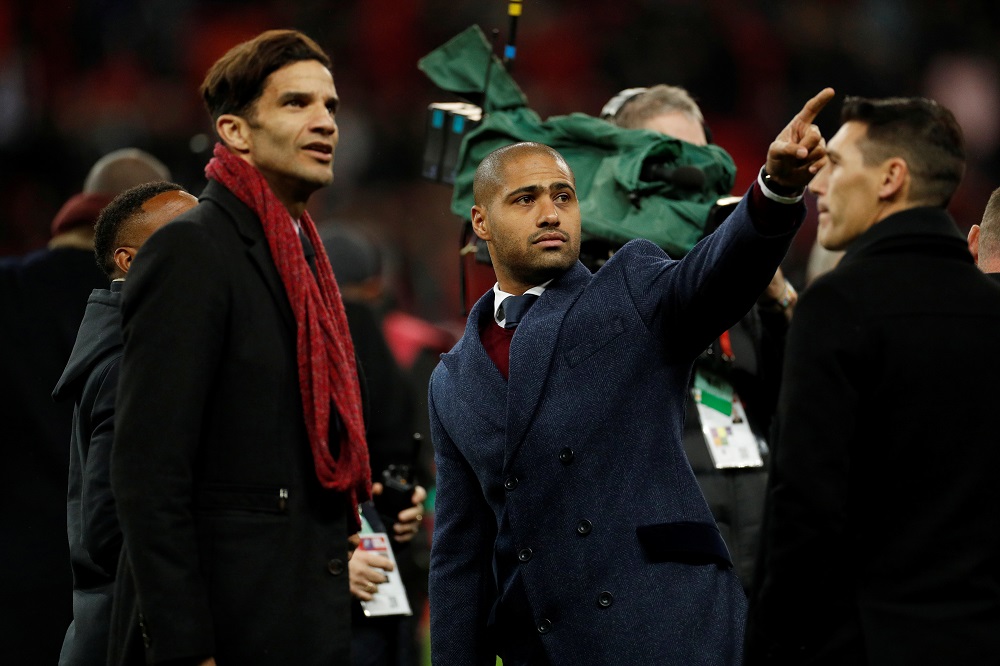 Former West Ham fullback Glen Johnson does not believe Kalvin Phillips would be a like-for-like replacement for Declan Rice if the 26-year-old does move to the London Stadium this summer.

The Leeds midfielder is a player who is on the Hammers’ radar but, when it was suggested to him that he could be signed if Rice is sold this summer, Johnson replied:

“It would soften the blow as he’s a good player but he’s not Declan Rice. If they do sign someone to directly replace him then it’s going to be a tough job for whoever that is. Kalvin Phillips would be a good signing for West Ham, but, like I said, he’s just not Declan Rice.”

To be honest, many believe that West Ham’s pursuit of Phillips was actually about partnering him with Rice, like he does for England, rather than replacing the 23-year-old.

Phillips does have plenty of other suitors as well, with Manchester United, Arsenal and Liverpool having also been credited with an interest in the player over the past few months.

The midfielder is expected to be available this summer, as he is struggling to find an agreement with Leeds over a new contract. His current deal expires in 2024.

In terms of Rice’s future, West Ham have pretty much told prospective suitors like Chelsea, Manchester United and Manchester City to pay at least £150m or forget about signing him.