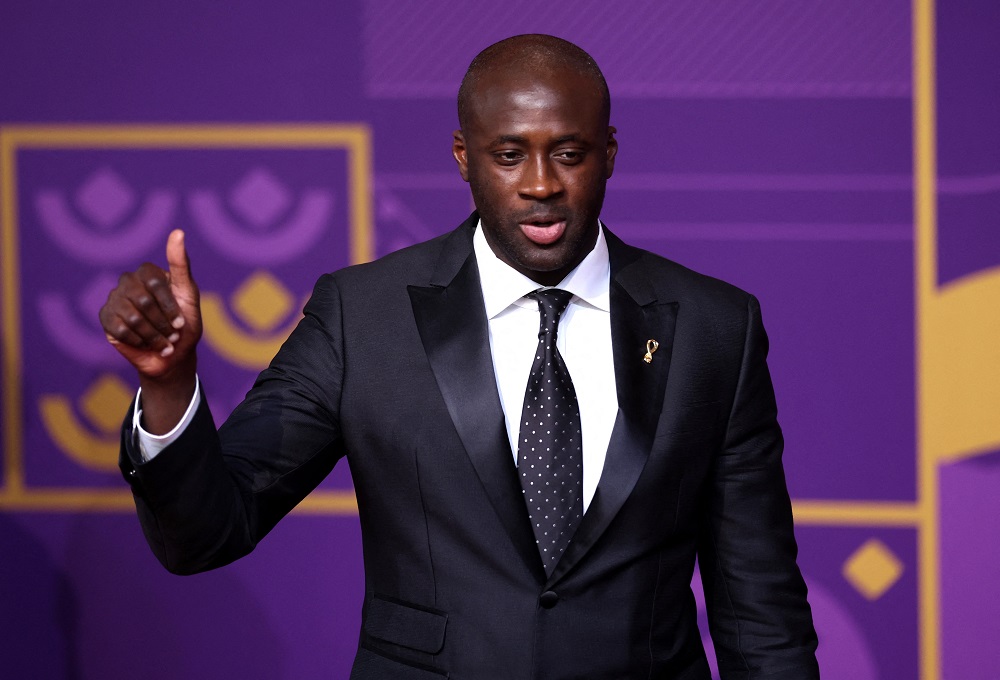 The Ivorian does, however, believe that Rice will have to move to a club playing in the Champions League in order to further his career soon:

“Declan Rice is doing a fantastic season. Let’s be honest about it because I really like him, I really respect him as a player. I’ve been seeing him growing since Pellegrini was the head coach of West Ham, He’s doing fantastically well. Maybe one more season but I think he should go to the first big club, one more step, Champions League team for example. There he’s going to improve and there he’s going to be top.”

“With respect to West Ham, they’re doing fantastically well. David Moyes as a coach I know him, I respect him and with him Declan Rice can still progress, but if he wants to get on top of it, I think he should go to a Champions League team where he can make more impact.”

It would have been hoped that Rice could realise his ambitions of playing in the Champions League with the Hammers but the defeat to Brentford at the weekend makes that all the more unlikely. Qualification by winning the Europa League remains a possibility but that is a long shot.

The midfielder has expressed his interest in playing in the competition, and Toure’s comments do correlate with what the player has been saying himself.

Toure’s former club Manchester City, as well as Manchester United and Chelsea, are believed to be Rice’s main suitors, but any team will have to meet West Ham’s asking price, which currently stands at £150m.