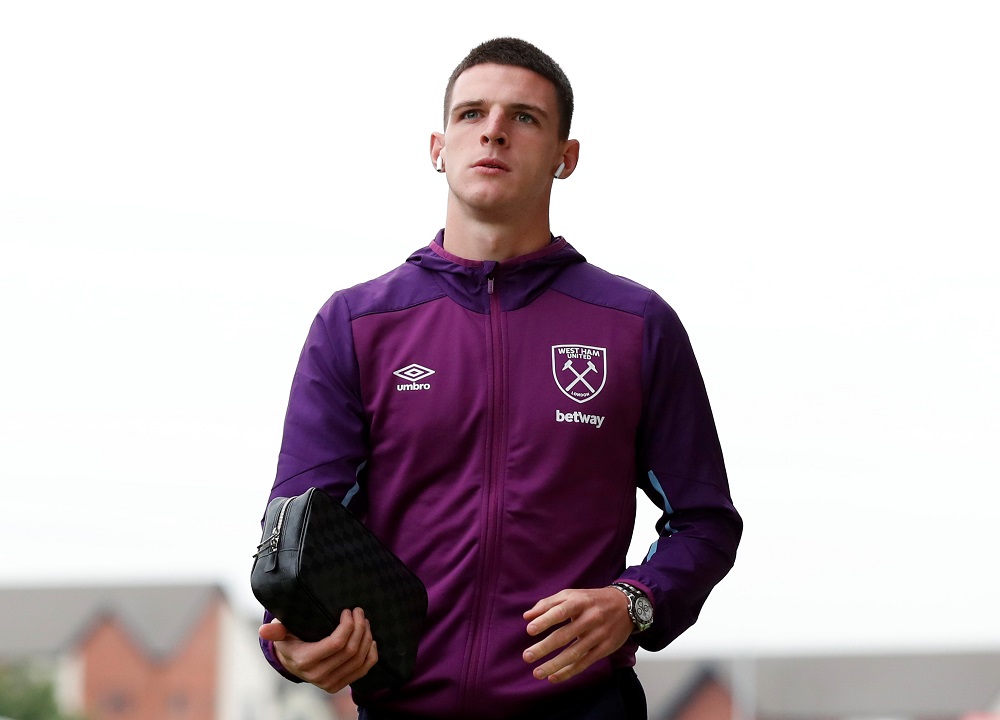 West Ham summer signing Nikola Vlasic says he has been taken aback by Declan Rice’s ability, following his arrival at the London Stadium back in August.

The Croatian international claims that he knew that Rice was a good holding midfield player before he joined the Hammers but he has only been able to appreciate his all-round game since he started playing alongside the England star:

“When I talked with my friends I knew he was a good player, but when I watched TV I thought: ‘Okay, he is a defensive midfield player and maybe he is not that quick or fast, maybe that is a minus for him’. But he is so fast and so quick and even with the ball this season I think he is much better and improved in attack. He is unbelievable for me, he has impressed me the most.”

Vlasic’s description of Rice is a pretty decent summary of what the 22-year-old is all about. As well as being an excellent tackler, he is a great ball carrier and he can pick out a pass too.

It is not surprising that the England international is so in-demand, with the likes of Manchester City, Manchester United and Chelsea having all been linked with the midfielder in recent months.

West Ham are very much determined to keep Rice at the club, though, with it being suggested that they won’t let him leave for less than £100m.