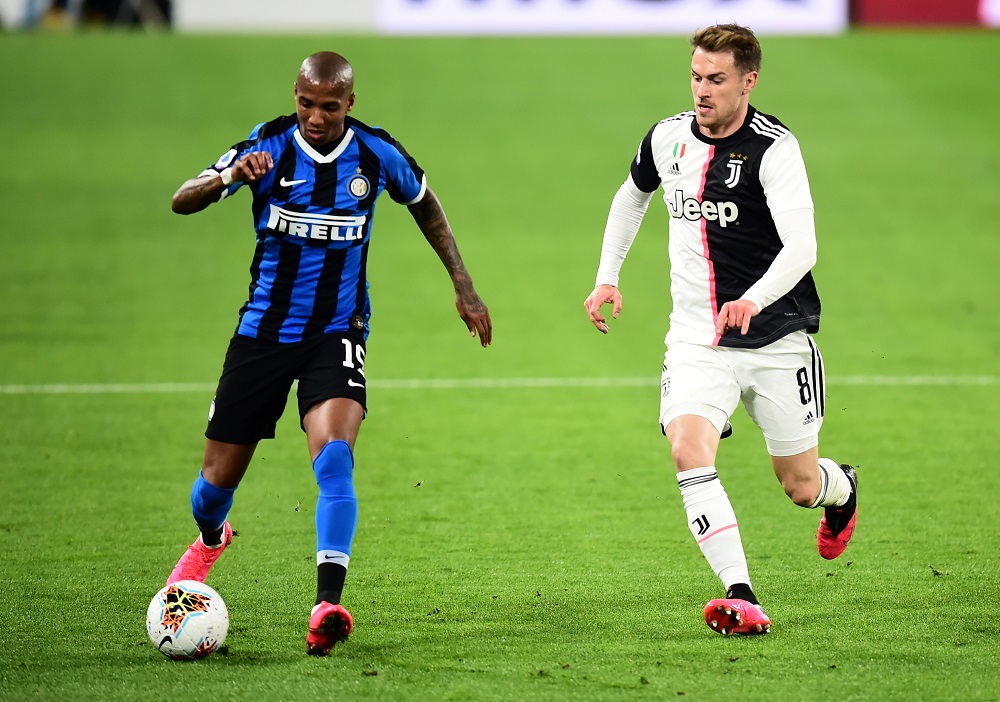 West Ham and Everton are still interested in Juventus midfielder Aaron Ramsey, according to reports in the Italian media.

So far, neither team has gone further than making an enquiry for the former Arsenal player but Juve are keen to see him leave when the transfer window reopens in January.

Ramsey’s two and half year spell in Italy has been plagued by injury problems, and his club are desperate to get him off the wage bill. The 30-year-old is currently earning €7m a season (approximately £114,000 a week) before tax.

Whilst on international duty, Ramsey has hit back at criticism regarding his fitness levels, claiming the medical staff at Juventus have not managed him very well.

For Hammers supporters, though, it will set off alarm bells. In the past, the likes of Andy Carroll, Jack Wilshere and Winston Reid picked up sizeable salaries, despite spending long spells out of the side injured.