West Ham And Tottenham Told They Must Pay 25.5M To Secure The Services Of Serie A Star 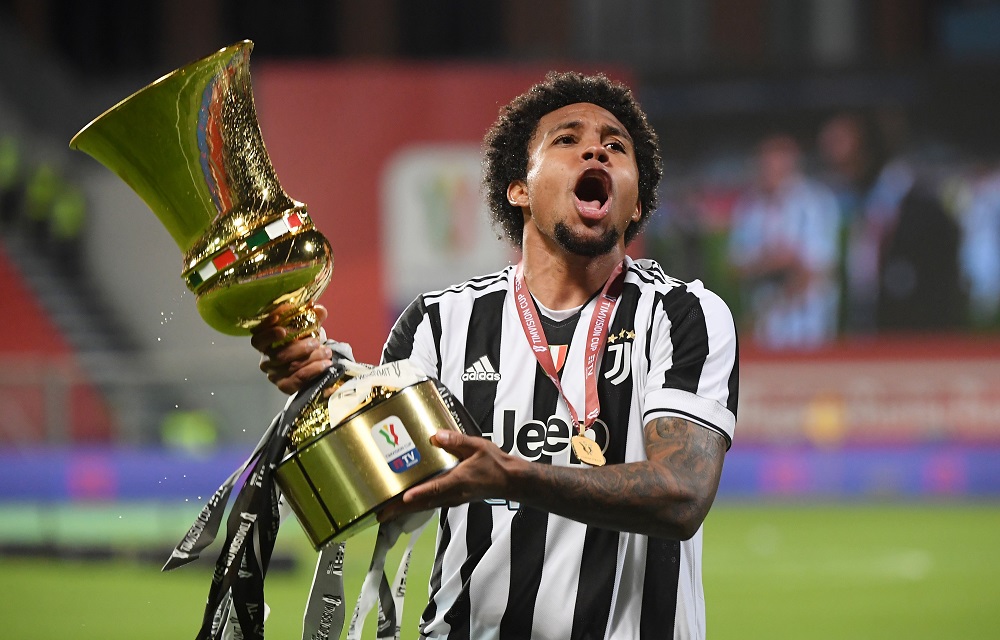 Juventus are looking to sell midfielder Weston McKennie for €30m (£25.5m) when the January transfer window opens, according to reports in Italy.

West Ham have been mentioned as the likeliest destination for the American international in recent weeks but there are believed to be other Premier League teams interested in the player.

Tottenham are reportedly the Hammers’ main rivals for McKennie’s signature, while Arsenal, Aston Villa and Everton are also said to have kept tabs on him in the past.

McKennie has been a regular starter for Juve since he arrived from Schalke at the start of last season. The 23-year-old has made 53 appearances in all competitions for the Serie A side, scoring six goals and contributing three assists.

However, it appears that his club are prepared to offload him in order to raise funds for other purchases. Whether West Ham would spend such a sizeable sum on a midfielder, considering they already have the likes of Declan Rice, Tomas Soucek, Alex Kral and Mark Noble, it seems unlikely, but we shall see how things develop in the New Year.