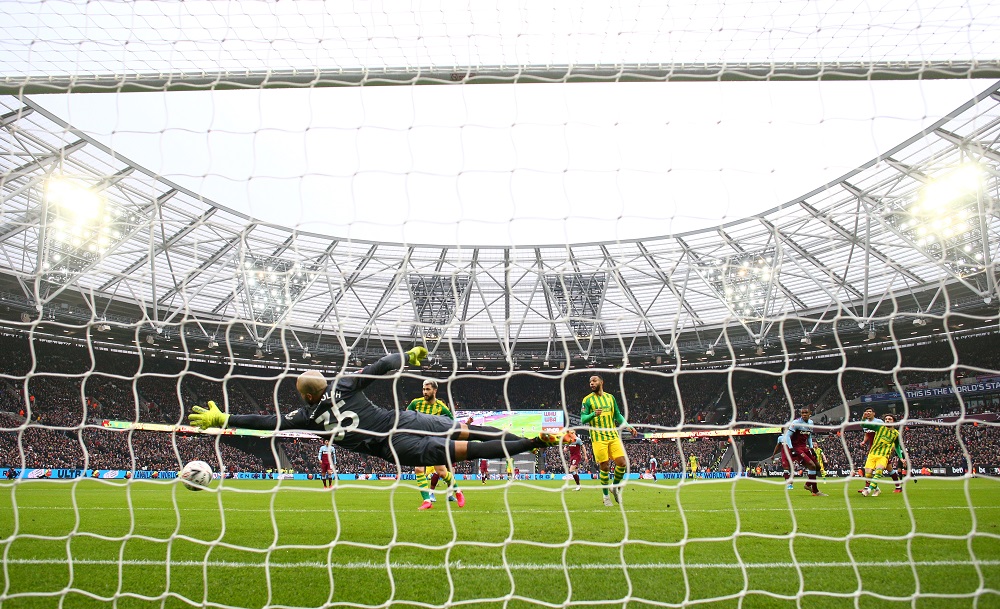 West Ham have taken former Chelsea academy player Emran Soglo on trial, according to reports in the English media.

The winger played for the Under 18s as the Hammers lost 3-0 to Everton earlier this week, along with another trialist.

Soglo is still only 16 years of age, but he was released by Chelsea back in July and he has been looking for a new club since then.

Bundesliga champions Bayern Munich had been mentioned as a possible destination for the teenager but the German side opted against taking him on.

It remains to be seen whether Soglo impressed enough against Everton to convince the Irons’ academy staff that he deserves to be handed a contract by the club.

The Englishman, who also has French citizenship, is usually deployed on the wing, but he has been selected as a number 10 and in central midfield on occasions during his fledgling career as a footballer.