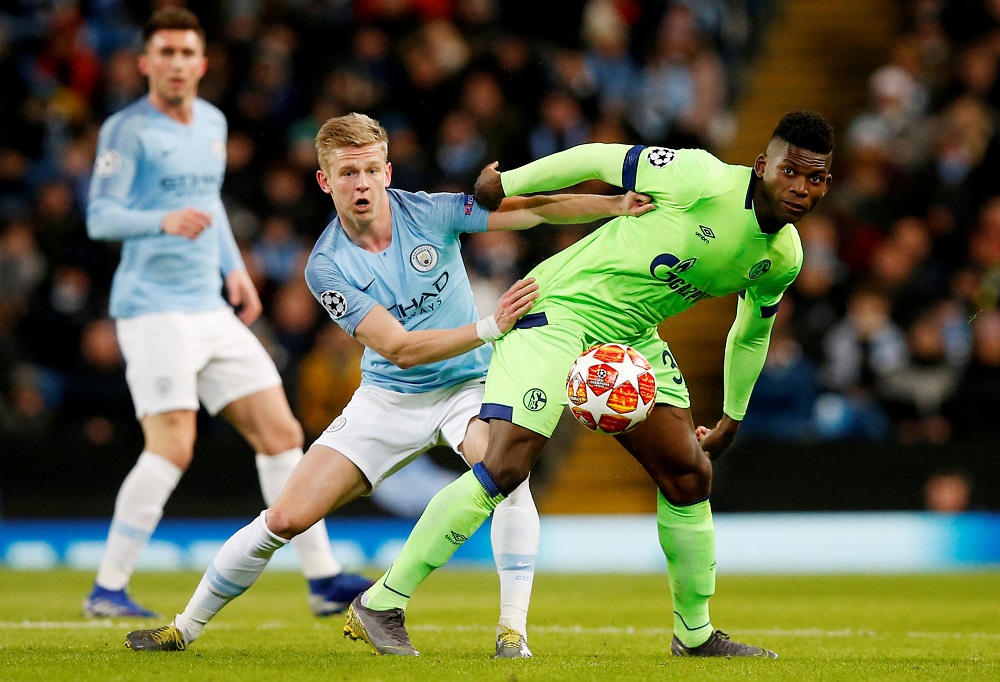 Arsenal are not expected to challenge West Ham in the battle to sign Manchester City’s Oleksandr Zinchenko, according to The Athletic‘s James McNicholas.

The journalist, who goes under the GunnerBlog pseudonym on Twitter, claims that the Ukrainian international is “not a major priority” for Mikel Arteta’s side, with the club hesitant about the player’s hefty price tag:

💥 The transfer window is officially open.

🔺Why Scamacca is prepared to leave Italy
🔺Why Arsenal optimistic on Tielemans
🔺Emerging competition from #CFC on Jesus
🔺#AFC feel Marquinhos dispute will be settled
🔺Why Gnabry is unlikely@TheAthleticUKhttps://t.co/gg0Lf5fajA

Reports over the last few days have suggested that City will demand in excess of £30m for Zinchenko, so West Ham may have to raise funds from sales to secure his signature.

Even if Arsenal have dropped out of the running, though, the 25-year-old is expected to have other major suitors. Everton and Leicester have also been linked, while there is expected to be interest from teams in Germany, Spain, Italy and France.

There could be another complication as well, with Zinchenko believed to be keen on playing as a midfielder, which may be contrary to David Moyes’ plans to use him as a potential replacement for Aaron Cresswell at left-back.