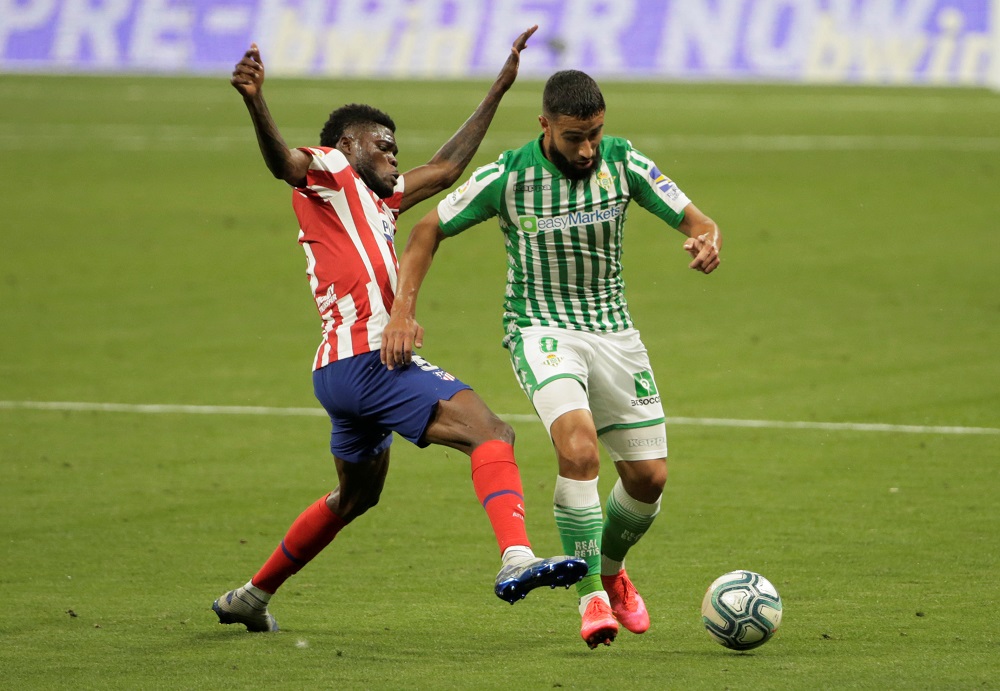 West Ham are one of three Premier League teams who are interested in Real Betis playmaker Nabil Fekir, according to reports in the Spanish media.

The Frenchman has just under two years remaining on his contract at the Benito Villamarin Stadium and he is currently in negotiations over an extension.

However, it is believed the Hammers, along with Everton and Arsenal, are keen on bringing the 28-year-old to the Premier League.

The France international, who has 25 caps for his country, has been in decent form this campaign, having scored two goals and contributed two assists in 10 appearances for Betis.

Whether West Ham actually need a player like Fekir, it is debatable. Pablo Fornals and Said Benrahma are more than capable of playing in a no.10 role behind Michail Antonio and signing a similar player doesn’t seem to make much sense.

The Irons are probably more likely to devote their transfer budget to recruiting a striker in the January transfer window.

West Ham Are ‘Convinced’ By Honduran Ace Who Could Be Sold For 8.9M