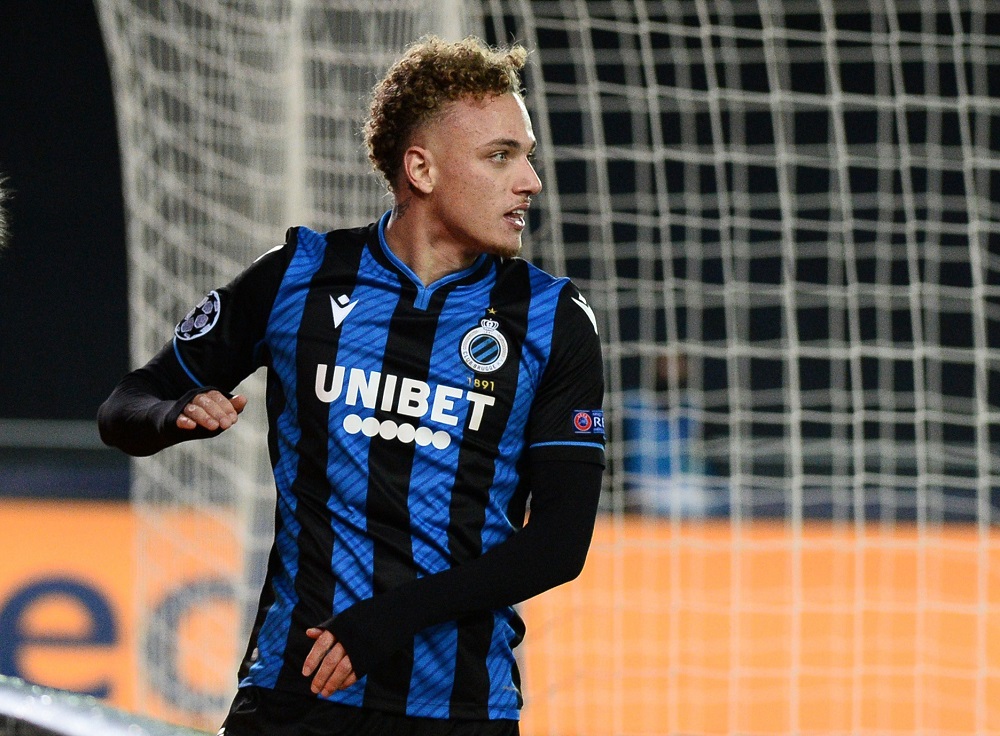 West Ham are willing to offer Club Brugge winger Noa Lang a €3m a year (£49,000 a week) contract as they look to see off AC Milan in the race for the Dutchman’s signature, according to reports in Italy.

The Rossoneri are believed to be still favourites to snap up the 22-year-old (likely because they are playing in the Champions League next season) but they are only proposing a salary of around €2.5m a year.

Lang has been linked with a move to the Premier League previously, with Arsenal having been mentioned as a potential suitor on a regular basis in the Belgian press over the past twelve months. However, it appears that the Hammers are the only English side currently in negotiations to sign the Netherlands international, who is valued at €25m (£21m).

The winger did have a good season for Brugge, scoring nine goals and providing 15 assists in 48 appearances, but West Ham do appear to have an uphill task in terms of persuading him into moving to the London Stadium.