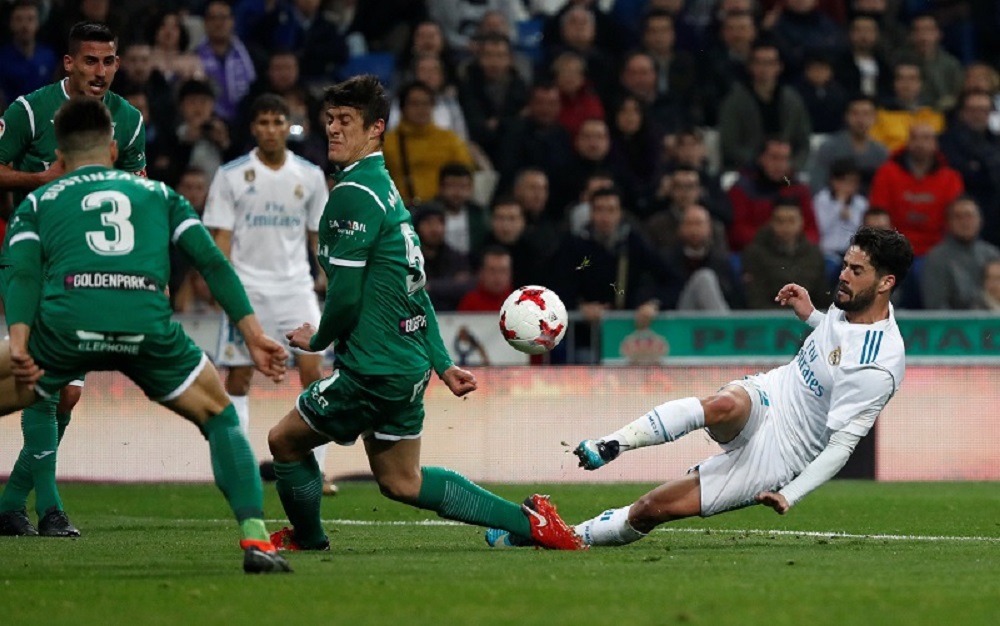 West Ham are the shock “early favourites” to snap up Real Madrid attacking midfielder Isco, according to the Sunday People.

The English tabloid claims that the 29-year-old’s representatives have already contacted the Hammers and Leeds about a potential move during the January transfer window.

Isco’s contract at the Bernabeu expires in the summer and he has not played for Real in two months so the La Liga side would be willing to part ways for only £3m to £4m in the New Year. There is even a possibility that he could be loaned out until his current deal ends, as long as the player’s wages are paid in full.

The Spaniard, who has 38 caps for his country at senior level, is not interested in staying in Spain. A move to Asia has been mooted but he has already rejected some offers from the Far East.

It is believed a switch to England is Isco’s preferred choice but, after being heavily linked with Manchester City and Arsenal in the past, there doesn’t appear to be as much interest in him now, meaning West Ham are in with a shot.

Whether manager David Moyes would take a chance on him, it remains to be seen. The playmaker would be cheaper than Manchester United’s Jesse Lingard, who would reportedly cost £10m.