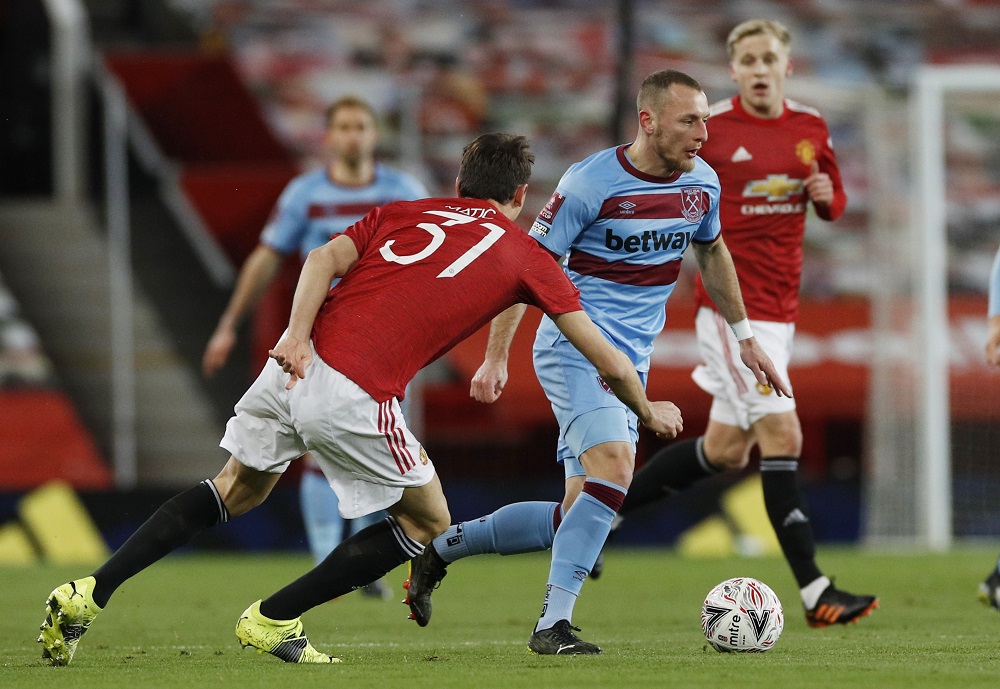 West Ham have come out of the October international break firing on all cylinders with convincing wins against Everton and Racing Genk over the past week.

It’s been more of a mixed bag for London rivals Tottenham who followed up their victory against Newcastle last weekend with a disappointing defeat in Europe to Vitesse Arnhem on Thursday.

Hammers boss David Moyes will have to decide whether to risk Vladimir Coufal. The Czech has had a painkilling injection for a pelvis injury but Ben Johnson’s performances may keep him in the starting eleven. Alex Kral is absent due to the virus.

Spurs manager Nuno Espirito Santo could welcome back Matt Doherty but Ryan Sessegnon (hamstring) is still on the treatment table.

The bookmakers have made West Ham the slight favourites with William Hill pricing them at 11/8 for the win. A draw is 5/2 with Sky Bet while a victory for Spurs is 11/5 at Unibet.