Arsenal Make Enquiry For 21.3M Rated Serie A Defender Who Has Had A Breakthrough Season At His Club 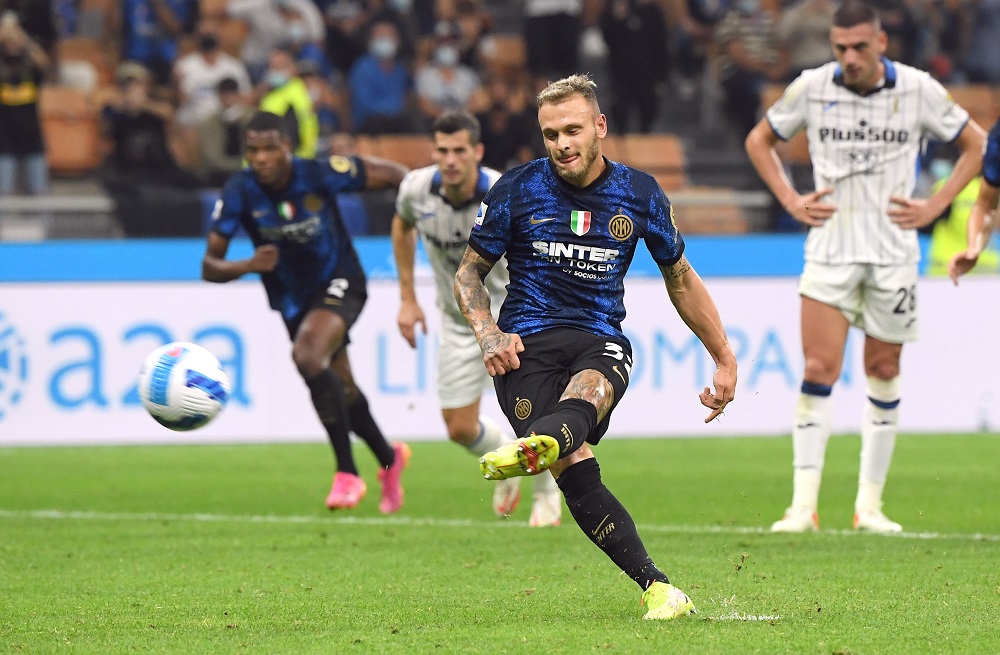 Arsenal have made an enquiry for Inter Milan defender Federico Dimarco, according to reports in the Italian media.

The Italian came through the ranks of the Nerazzurri academy but he only managed to establish himself as a regular starter for his hometown club last campaign.

Dimarco has had loan spells at Ascoli, Empoli, Sion, Parma and Verona previously but manager Simone Inzaghi decided to make him an important first-team player during his first season at the club.

The 24-year-old played both as a centre-back and at left wingback, racking up 42 appearances in all competitions, scoring two goals and providing four assists.

Considering that manager Mikel Arteta is keen on signing a left-sided centre-half as well as backup for Kieran Tierney, Dimarco would be a good fit for both positions.

However, after the player signed a new contract back in December, Inter are unlikely to let him leave on a cheap. A fee between €20m (£17m) and €25m (£21.3m) may be needed to secure his signature.

Virüslü
Arsenal Make Enquiry For 21.3M Rated Serie A Defender Who Has Had A Breakthrough Season At His Club
# Arsenal # federico dimarco # Inter Milan