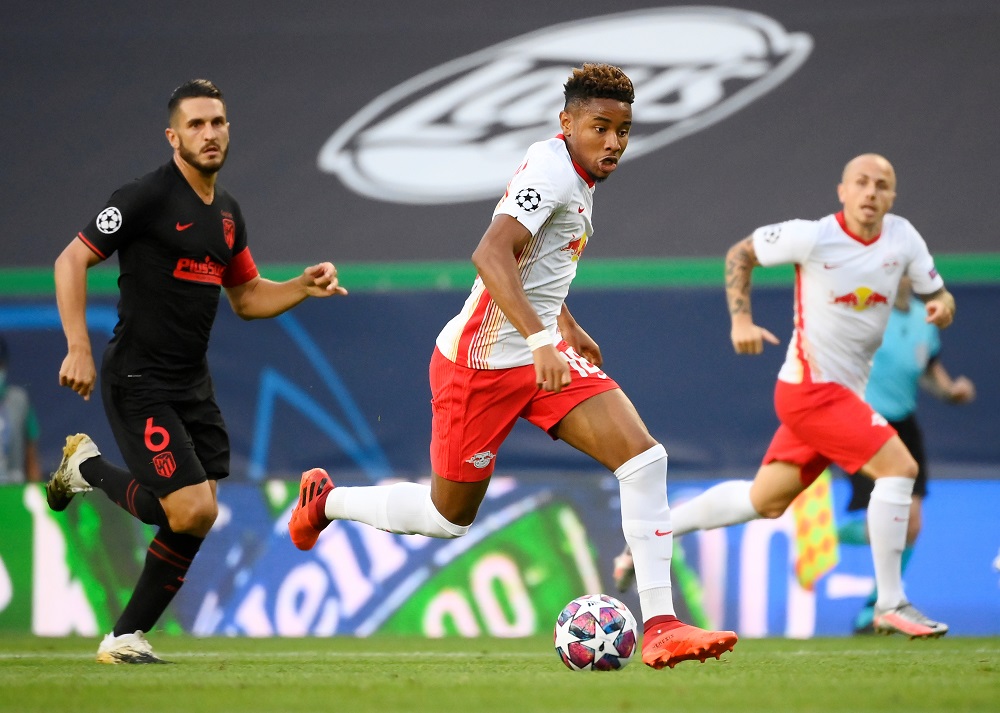 RB Leipzig managing director Oliver Mintzlaff says the Bundesliga side are planning to keep hold of Christopher Nkunku in the summer.

Various reports have linked the Frenchman with a move away from Leipzig, with it being claimed that he could be sold for €60m (£50.6m) or more, but Mintzlaff claims he is confident that the player will stay in Germany:

“He [Nkunku] will also play with us next season because of course he is a very important player. In football, nothing is ever certain, but that’s our plan. Of course, players like Dani Olmo, Nkunku or Andre Silva are very, very important pillars who can and should continue to develop with us. We don’t have many players who can leave us in the summer. We want to strengthen the team rather than weaken it.”

Arsenal have a long-standing interest in Nkunku, having first been linked with the forward before he moved to Leipzig in the summer of 2019. Chelsea, Liverpool and Manchester City have also been mentioned as potential suitors since then, in addition to the likes of Real Madrid and Juventus.

The 24-year-old’s form this season has likely led to interest in the player increasing, as he has scored 18 goals and contributed 13 assists in only 30 appearances.

Whether the Gunners still need Nkunku, it is up for debate. Most of his minutes this campaign have been as a number 10; a position that is already well catered for with Martin Odegaard and Emile Smith Rowe.