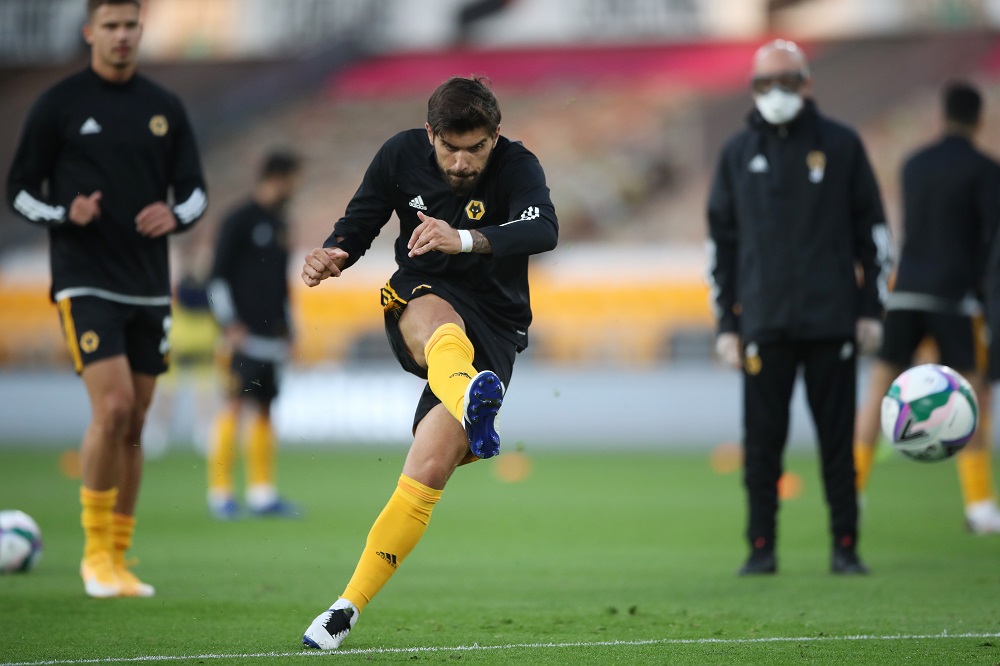 Arsenal are planning to spend £180m on Ruben Neves, Dominic Calvert-Lewin and Alexander Isak next summer, according to reports in the English media.

The Gunners are looking to reinforce key areas in midfield and upfront, with Neves expected to cost £45m, Calvert-Lewin £60m and Isak £75m if his club Real Sociedad won’t sell for below his release clause.

It’s fair to say that supporters on Twitter are unconvinced by this latest claim, with many still not happy about the London club failing to make any significant additions during the January transfer window:

I’ve heard this one before… Watch us start next season with only a contract extension for Nketiah, Xhaka and Elneny

This is a PR stunt by the board to keep the fan base calm.

We are always planning something but never actually doing anything, please stop with the PR.

Isak’s a good choice. But DCL? We’ll be back to 7th place of he starts playing for Arsenal.

Too little too late. Don’t waste money. @m8arteta is a naive coach. #ArtetaOut

Fake news why didn’t he start the spending now

Utter rubbish. More spin from Kroenke to placate the fans after buying no one in the Summer to push on for a UCL place. Who will want to come to a manager who finishes 8th every year?

Believe it when it happens.
Until then 😴

What fans should remember is that Arsenal were, by far, the biggest spenders last summer, shelling out £149m on new signings, so it isn’t beyond the realms of possibility that a similar thing could happen again.

Some of the funds for the transfer warchest are likely to come from sales. The Gunners are hoping to raise around £70m from offloading the likes of Lucas Torreira, Matteo Guendouzi, Hector Bellerin, Ainsley Maitland-Niles, Konstantinos Mavropanos, Reiss Nelson and Alex Runarsson.