REPORT: Arsenal Are Pursuing Serbian International Defender Who ‘Can Leave’ His Club This Summer 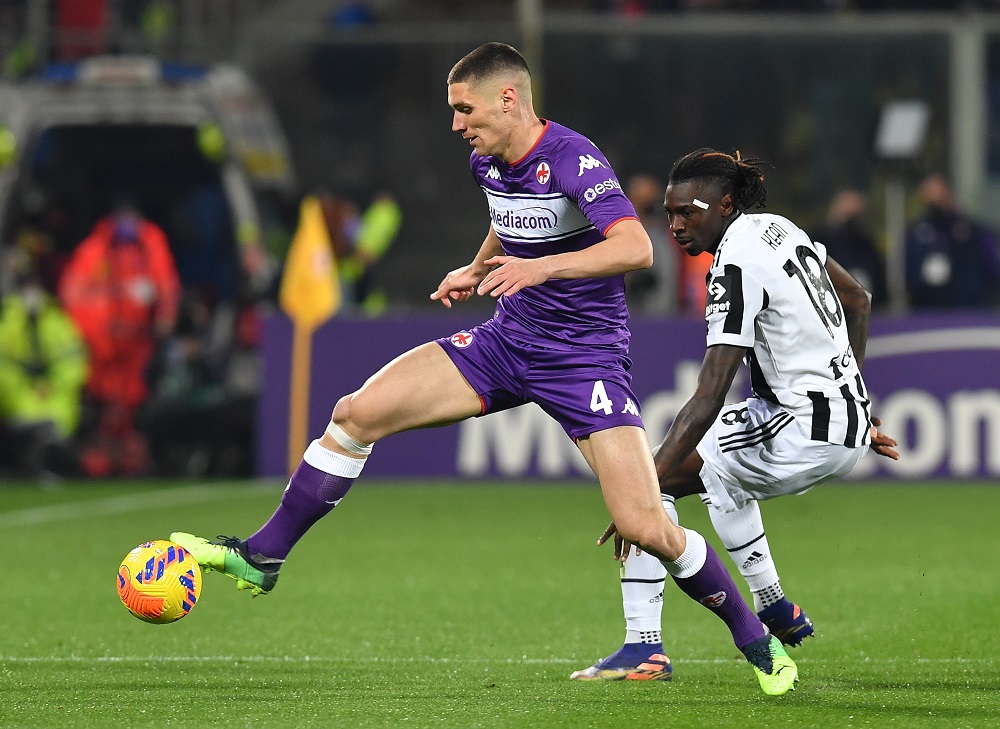 Arsenal are interested in signing Fiorentina centre-back Nikola Milenkovic, according to Calciomercato.com.

The Italian website claims that the Gunners and Juventus are keeping tabs on the Serbian international who “can leave” the Viola this summer, with his contract set to expire in 2023.

Milenkovic has been heavily linked with a move to the Premier League over the past few years. Manchester United and West Ham both have had a longstanding interest in the player.

More recently, reports have linked the 24-year-old with a €15m (£13m) switch to Tottenham or Newcastle so it remains to be seen whether any other English team will try to challenge Arsenal for the defender’s signature.

The Gunners have had recent dealings with Fiorentina, having tried to sign another Serbian, Dusan Vlahovic, from the Serie A side in January, but the striker opted for Juve instead. It will be hoped that history doesn’t repeat itself in the coming weeks.