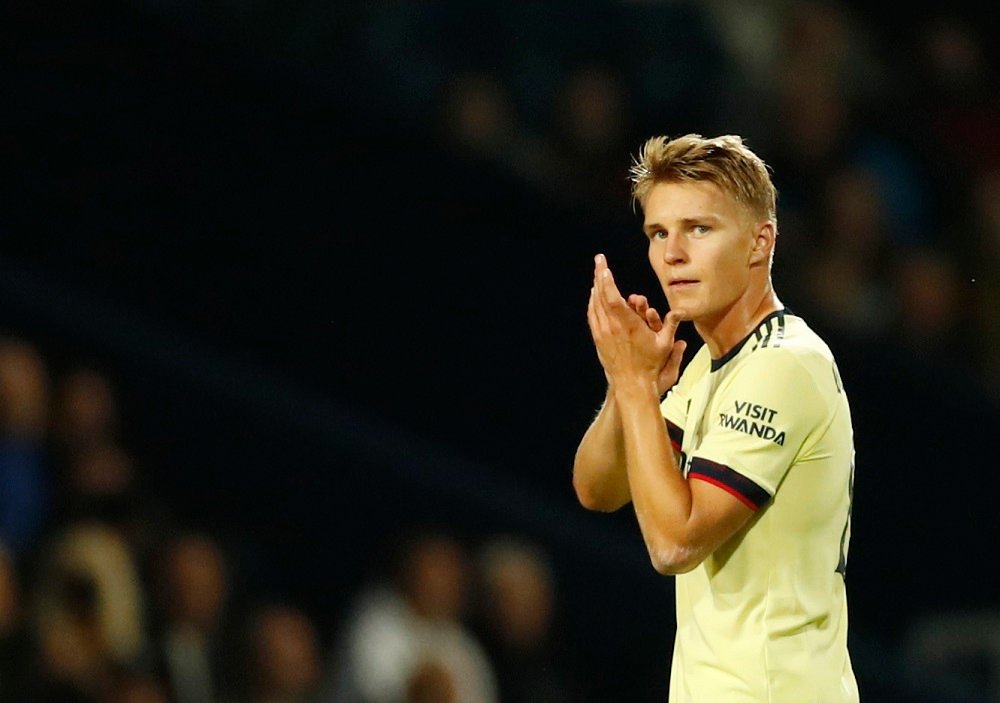 Arsenal are “convinced” that Martin Odegaard could be “worth double” what they paid Real Madrid for the player in a matter of “months,” according to Fabrizio Romano.

The Gunners spent an initial €35m (£30m) on the Norwegian international but Romano says there is optimism that the playmaker could be soon valued at around €70m (£60m):

“Congrats to Arsenal, they are really happy with Odegaard, the strategy was perfect. They are convinced that they spent €35m, but they think the player will be worth double in some months.”

Whether Odegaard’s value will rise depends very much on how he performs for Arsenal over the course of the season. His start has been promising enough, having scored a sublime freekick to secure a 1-0 win over Burnley last weekend.

Consistency will, though, be key and fans will be keenly anticipating how the 22-year-old performs for the Gunners over the coming weeks and months. Many felt it was a risk spending so much on a player who was unproven at the highest level, but it seems many at the club feel it could be a gamble that will pay off.