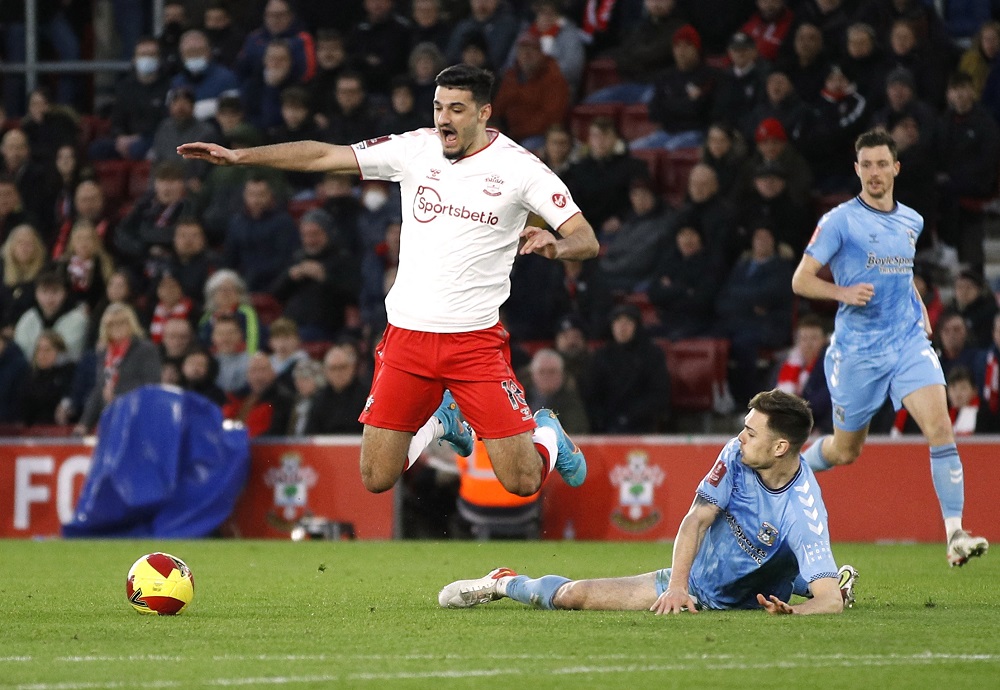 The Albanian, who is on loan from Chelsea, has been in impressive form since joining the Saints at the start of the season, and it appears Mikel Arteta’s side could make a move for the striker in the summer:

Arsenal monitoring Armando Broja ahead of the summer transfer windowhttps://t.co/9W491AGGNL

While some supporters on Twitter would back a move for Broja, others are less certain that he would be the right player to target:

The perfect striker for Arsenal. Please bring him in

Good player highly doubtful Chelsea will sell to us

Great player and right profile but doubtful Chelsea would let him go even with the talent they have currently in that position.

Chelsea would want 50M if it’s us

a good lacazette replacement. but he cannot be our main striker. we need better quality surely . but we do need 2 forwards in summer

Its evident , his performance this season indicates he would fit into Artetas system nicely

They’ll never sell him to us, never.

It seems very unlikely that Chelsea would be willing to let go of a very promising young forward, especially to a rival, so it’s probably wise for fans not to pin their hopes on the 21-year-old signing for the club.

Real Sociedad’s Alexander Isak, Everton’s Dominic Calvert-Lewin and Lille’s Jonathan David are expected to be Arsenal’s top three options to strengthen up front, so we shall see whether Broja’s name moves up the list in the coming months.