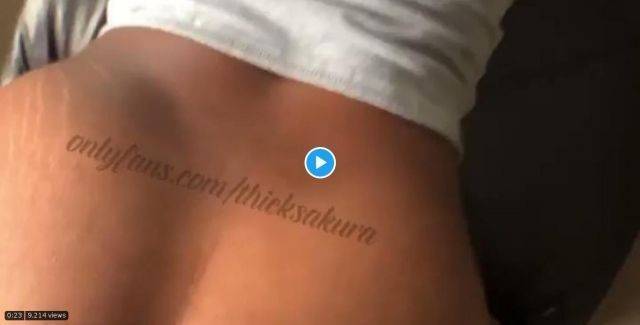 The 25-year-old was on the Gunners’ radar in the January transfer window before the London club opted to sign Real Madrid’s Martin Odegaard on loan instead.

Brandt is thought to be valued at around the €25m (£21.5m) mark by Dortmund, but fans on Twitter are not particularly excited about a potential move for the German international:

We have literally become Fulham

Obviously this link was bound to happen

Good but not consistent

That’s actually something I would believe. Missing out on our 2/3 top targets to get Brandt seems such and Arsenal thing to do

Back up options to odegaard, far worse than buendia for me.

It must be said that Brandt did not pull up any trees last season, scoring four goals and providing two assists in 45 appearances. It is a stark contrast to the figures posted by the likes of Norwich’s Emi Buendia, who Arsenal were previously interested in signing.

Brandt would certainly fit the profile in the fact that he can play as either a no.10 or out wide, but his poor performances for his club mean he isn’t an attractive option.